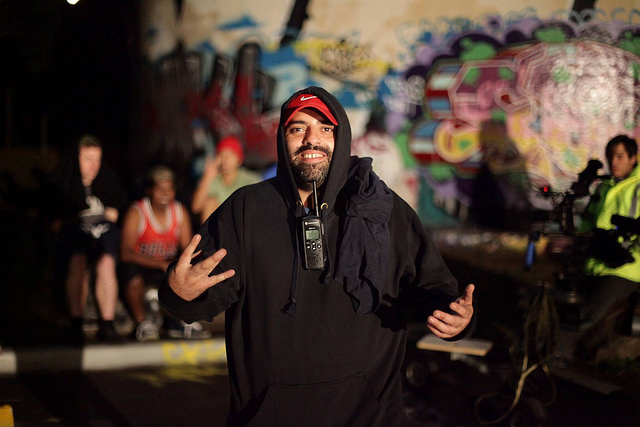 After seven years with CuriousWorks, Guido Gonzalez is leaving the company for new creative adventures.

Guido first joined CuriousWorks as a young, ambitious storyteller on The Stories Project. He co-directed Villawood Mums – a doco about his years in Villawood Hostel in the 80’s, and its change to Villawood detention centre in the 90’s. His first film with us, Villawood Mums created quite a stir – and nothing has changed since! 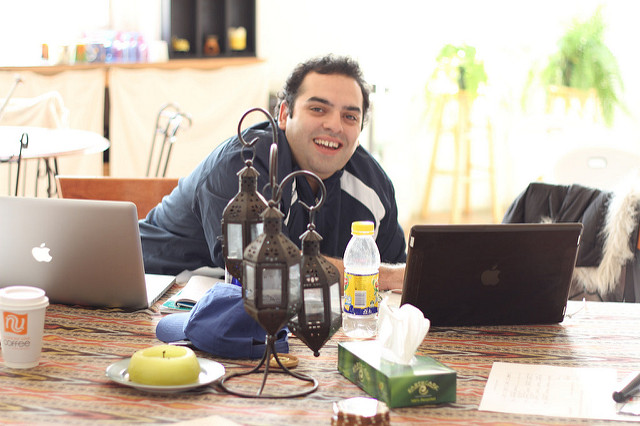 Guido went on to make many more films and digital artworks with us. But most importantly, he took on the role of nurturing the next generation of Western Sydney storytellers, like we did for him. He started a film club which grew into the Curious Creators, a group of young Western Sydney artists that have become the engine room of CuriousWorks.

In 2014 Guido co-wrote and co-directed the feature film Riz, inspired by his time growing up in Cabramatta in the 90s and 00s. Almost all the crew were Curious Creators, and many of the young actors were feature first-timers. Riz had seasons at both Carriageworks and the 2015 Sydney Film Festival.

“Like a lot of us, I grew up watching films and TV every night and hated the fact that we didn’t exist on the Australian screens,” Guido says. “The chance to one day work towards creating these works for our community meant everything to me. Seven years ago, I joined CuriousWorks to learn about digital storytelling through community engagement. CuriousWorks has taught me so much, I learnt to grow as an artist and leader here, which help me put together a fantastic group of young people, working together for many years.

“That said, I have reached that point in my own career where I would like to build what I have always wanted to create: A Multi Arts Production Company that has an Arts & Film school attached to it in Western Sydney. I need to take the vision to a whole new level and go back where it all started. I would like to take this time to thank all the good people I have gotten to know over my time at CuriousWorks, Shakthidharan Sivanathan, Eleanor Winkler, Elias Nohra, Vanessa Hyde, Vaike Neeme, Caitlin Newton-Broad, Gary Spink, Annabel Davis and the one n only “MARK TAYLOR.”

Guido has a uniquely energising, passionate, fierce and committed artistic presence. He’s a skilled filmmaker with his own distinctive style, and an incredibly generous community educator and mentor. We can’t wait to see what he does next – whatever it is, we know it’ll be good for the folks of Western Sydney.

All the best loco! We’ll miss you… 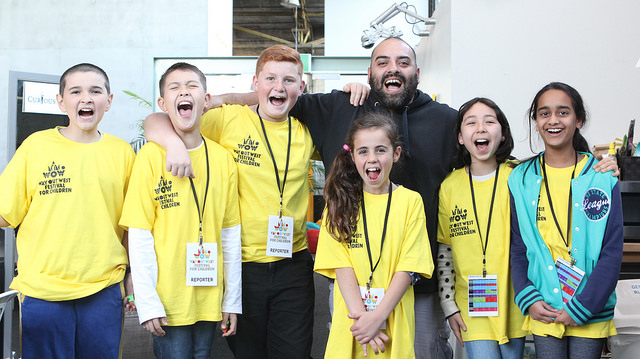