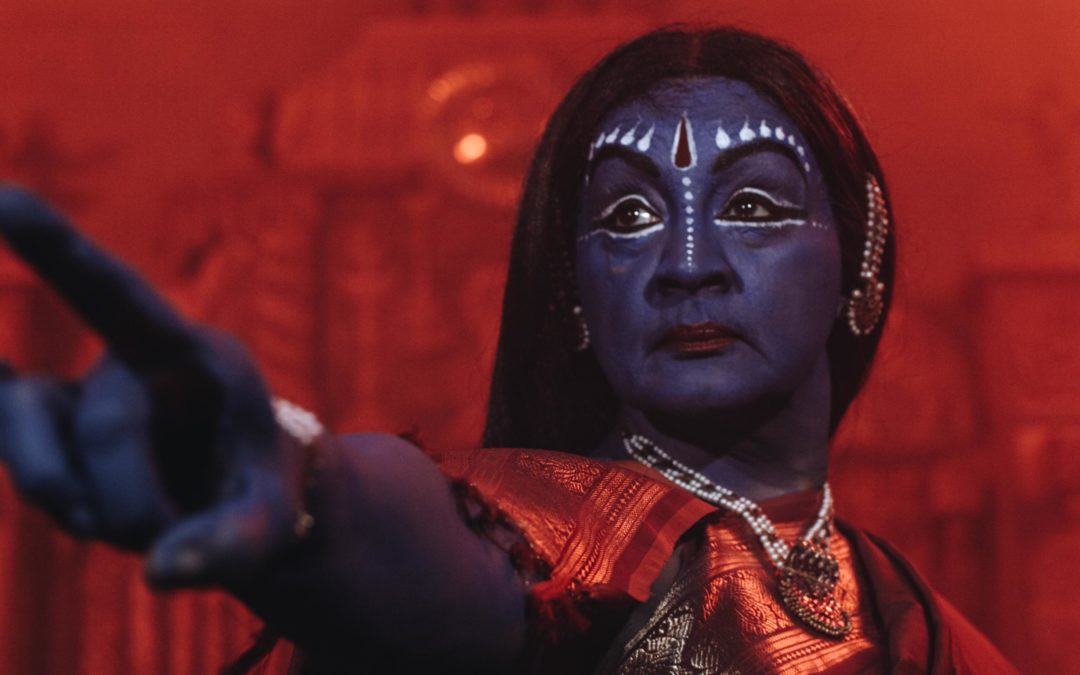 YOU’RE INVITED TO THE LAKA LAUNCH

Be transported in the surreal and evocative installation Laka.

Steeped in the worldviews of Hindu and Yolngu cultures, this 360° exhibition of video, sound and virtual reality was developed by CuriousWorks to accompany the feature film of the same name. Laka explores an agonising choice between the love of homeland and family through the story of Lily, a Yolngu woman and her husband Siddhartha, a Sri Lankan Australian, as they prepare for the arrival of their first child.

A collaboration between Australian artists S. Shakthidharan and Rosealee Pearson, Laka is a celebration of Western Sydney’s contemporary, intercultural way of life and Australia’s largely unknown intercultural histories. The exhibition, shown for the first time in its entirety, will be complemented by screenings of the feature length film in CPAC’s theatre.

“When a flock of geese return to a billabong, their feet crush many reeds along its banks, which release a fresh smell. They bring something new into that place – but also something ancient, that transports your memory back in time. That is Laka. A new arrival, but also coming home.” – Yolngu community

Join us at Casula Powerhouse Arts Centre for the opening on July 28th, where the exhibition, shown for the first time in its entirety, will be accompanied by a special screening of the feature length film.

GET BEHIND THE SCENES

Laka tells a road-trip love story from Sydney to Yirrkala in the remote Northern Territory of Australia, in which Lily, an urban lawyer, feels the need to return to her traditional ‘country’ for the birth of her child. To follow Lily’s journey, the cast and crew travelled across the country from our very own backyards to Brewarrina, regional NSW and finally to North East Arnhem Land. 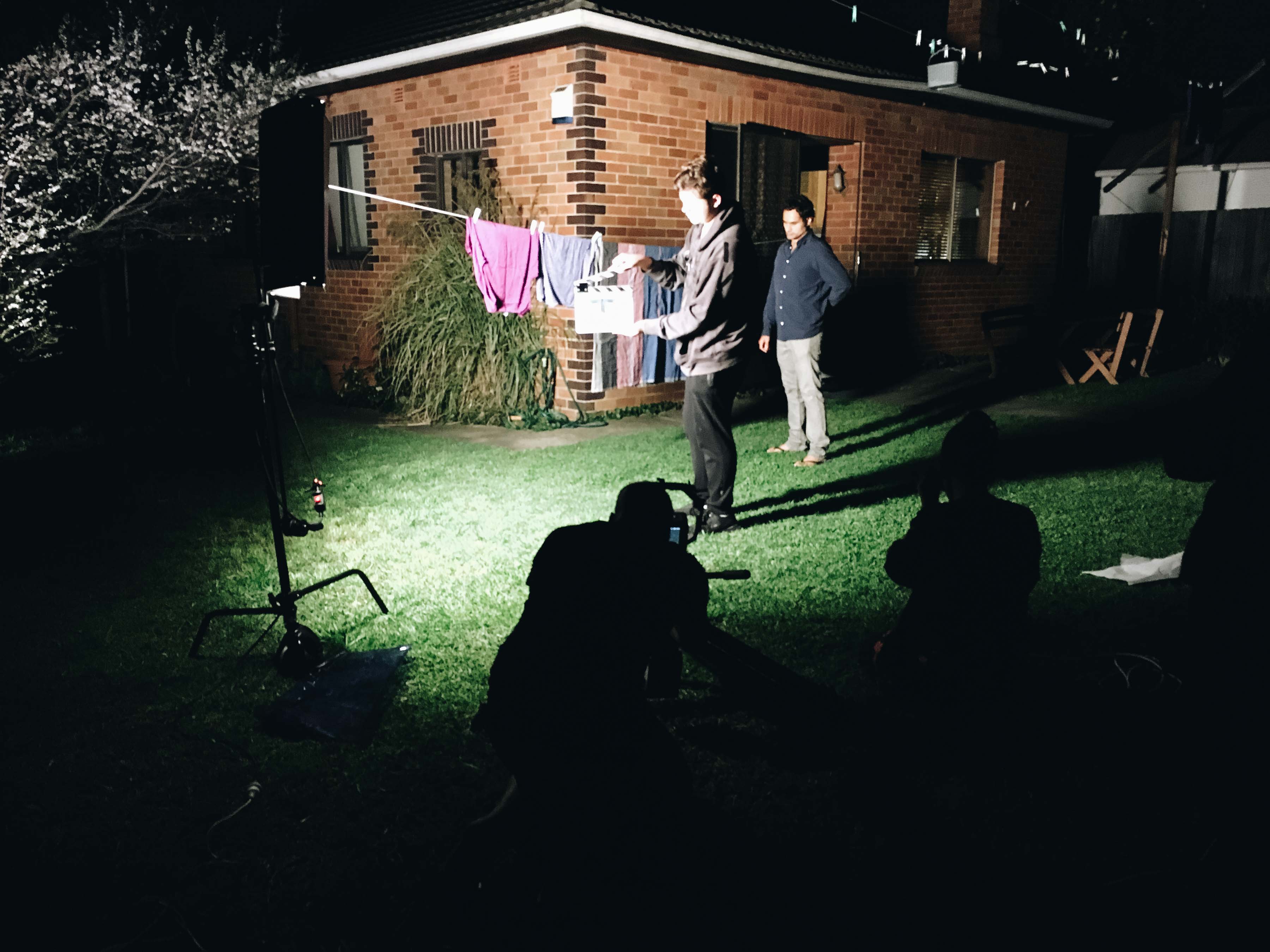 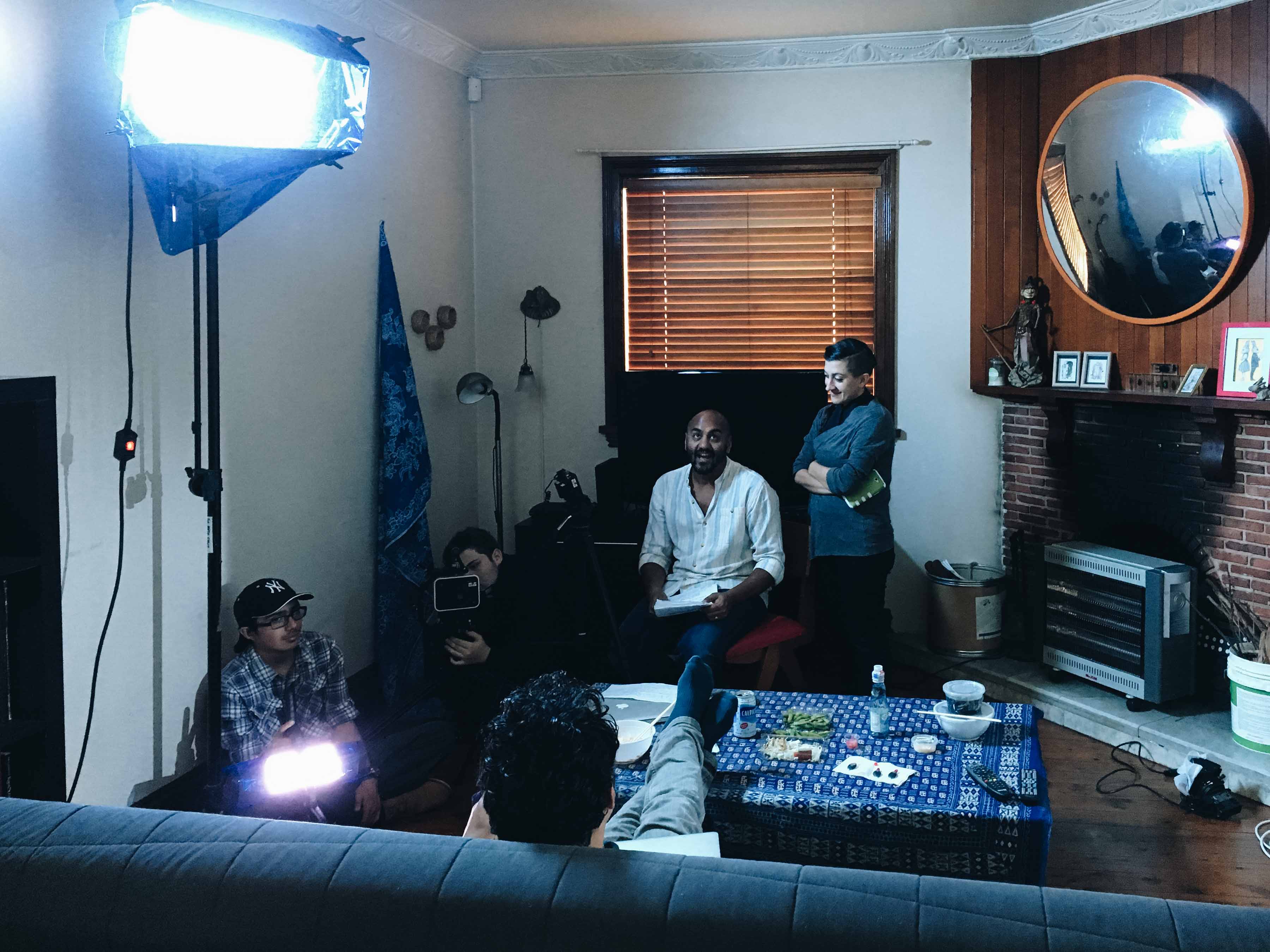 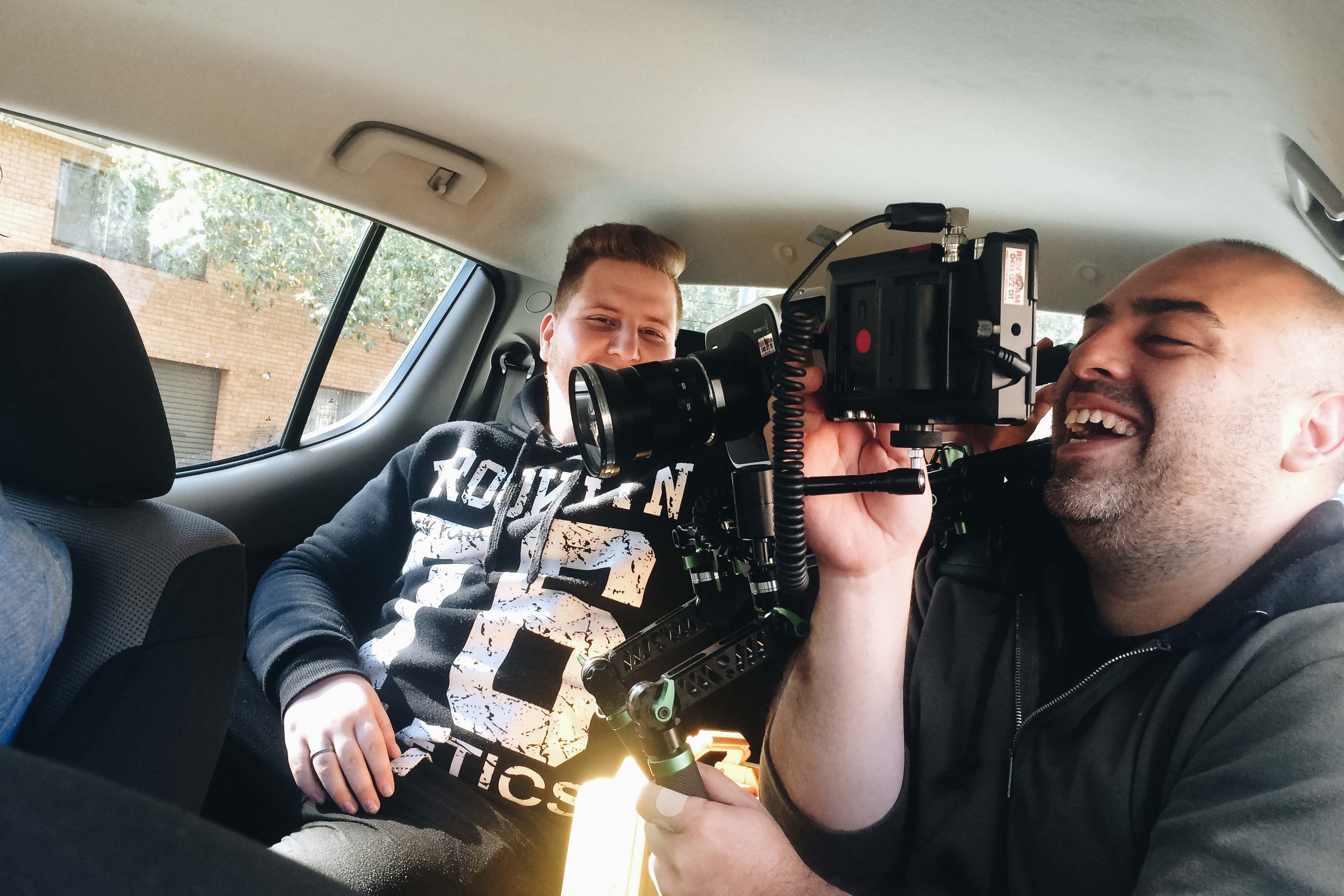 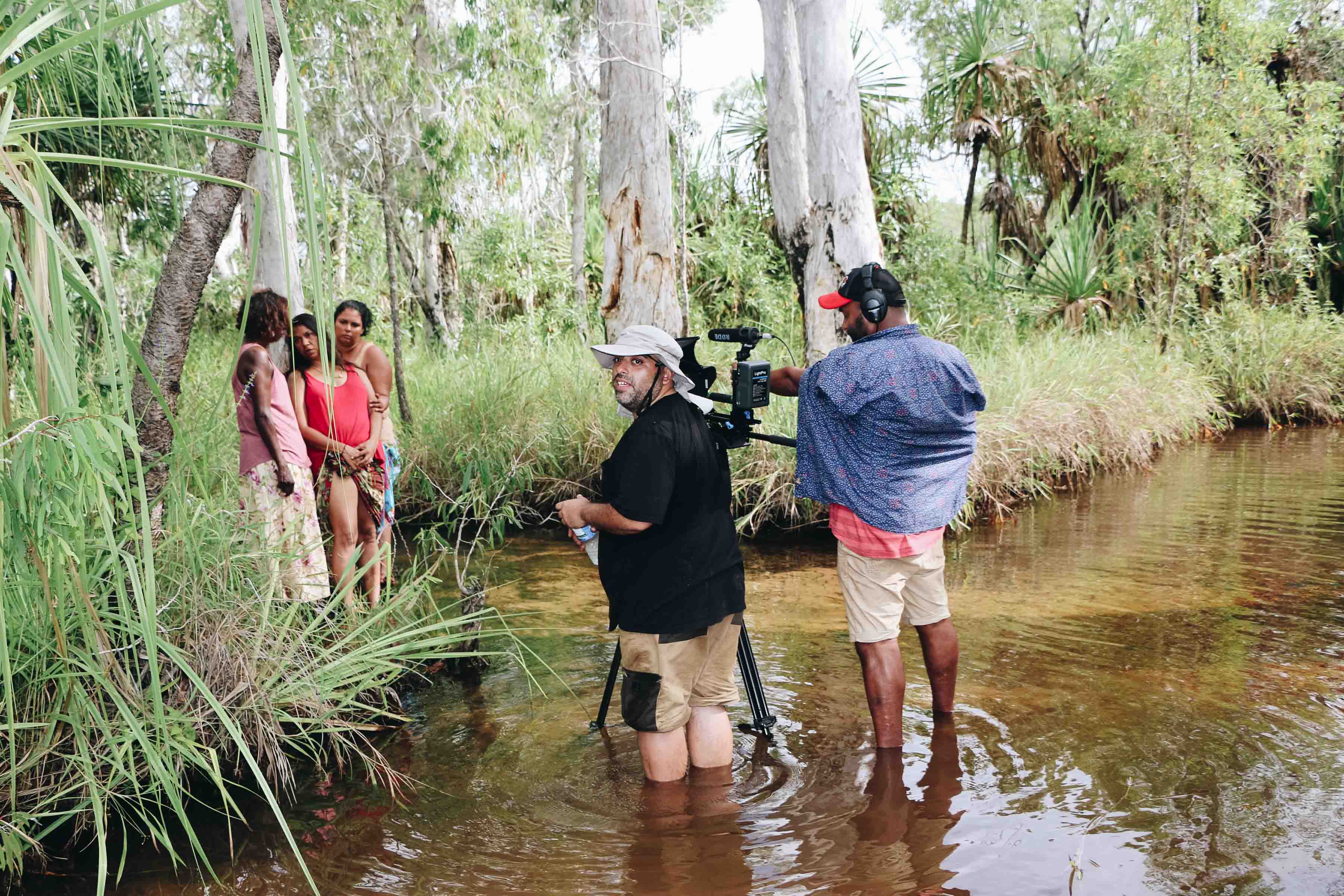 Colony tells the story of one family line over thousands of years.This epic narrative links characters, locations, themes and storylines from across a number of artistic productions. The first of those productions is Laka, followed by A Counting and Cracking in 2019. 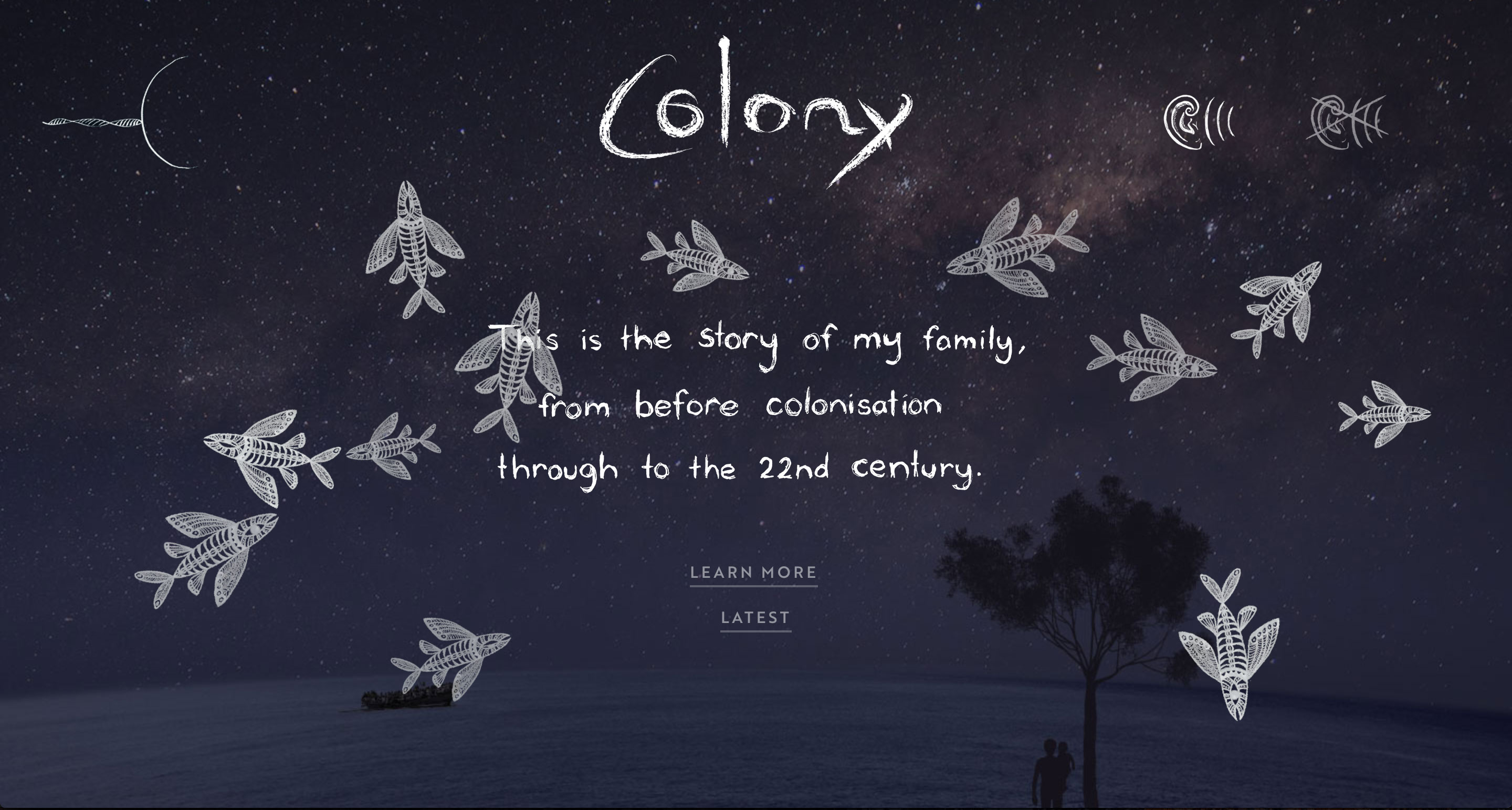