CuriousWorks heading to Canberra and Russia 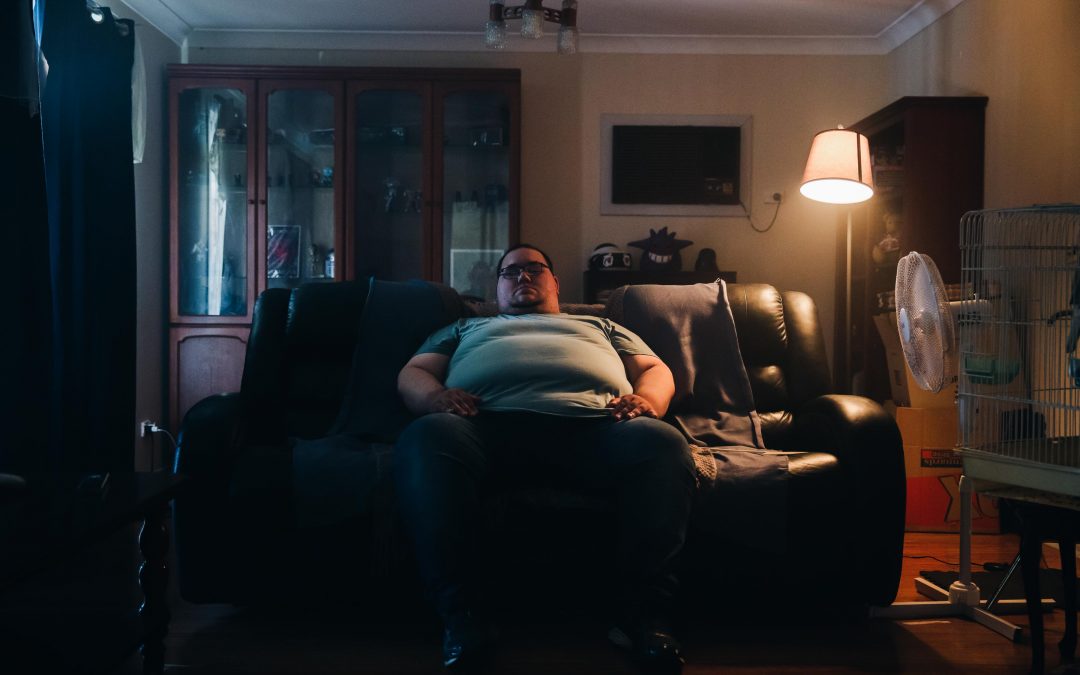 Where are we going next?

Prone to the Drone has been travelling with the Travelling Film Festival across regional Australia, heading from everywhere to Newcastle, Wollongong, Toowoomba, Huskisson, Port Macquarie, Sawtell, Mackay and Bundaberg.

It’s also returned to Sydney, showing at the Arts Activated Conference and at the Art is for Everyone weekend on Sunday, September 29th. It’ll be showing alongside other Screenability shorts, including Samia Halabi’s Tip of My Tongue.

Meanwhile, Laka is heading across the sea all the way to Petrozavodsk, Russia. Laka was officially selected to be a part of the 2019 Barents Ecology Film Festival! While the Laka team unfortunately can’t make the international trip, it’s exciting to see how far our work is travelling! 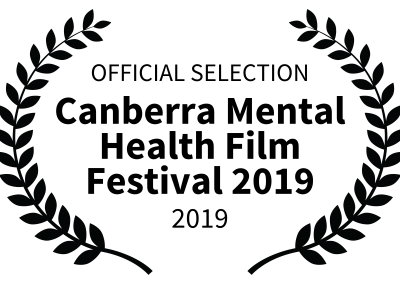 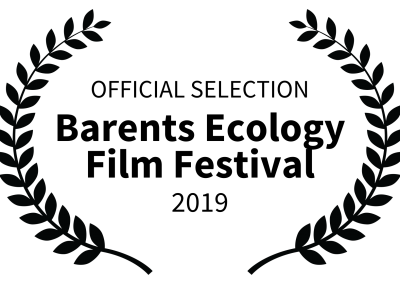