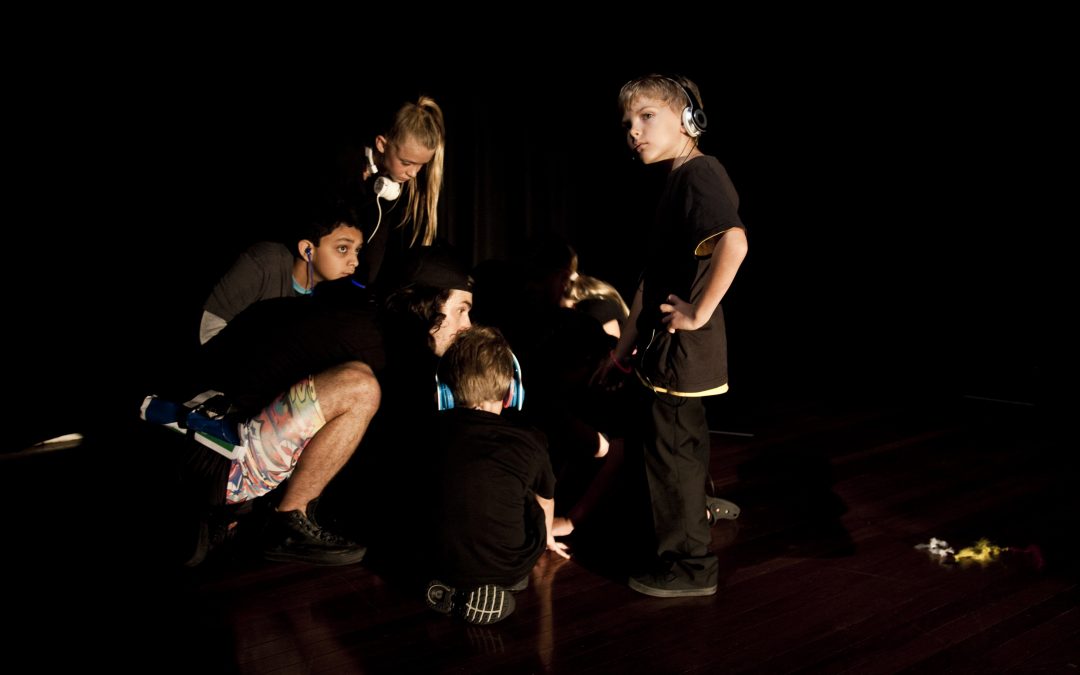 During the school holidays on October 1st, CuriousWorks paired up with Blacktown Arts Festival to present two fun-filled film and animation workshops, led by Curious Creator Sandra May, with assistance from Sivani Yaddanapudi.

In the morning workshop, Flipbook Films,  participants were directed to make their stories come to life from drawings and digital media. The children were instructed in how to take their simple cartoon drawings to animations in two hours. In the afternoon workshop, Lost and Found Films, participants used clay and found objects to make their first stop-motion animation.  The separate two-hour workshops were directed at kids 6 – 8 years old and 9 – 12 years old respectively. At the end of the day after the workshops, all participants were sent edits of their first animated short films to show off to their family and friends.

Animation can seem largely inaccessible, particularly to those of us lacking technical skills. These workshops provided an easy, accessible intro to the world of animation, sparking imagination, creativity, and curiosity among the participants. We’d love to host more of these school workshops and see what can be done next!

You can check out more of Sandra May’s work as an animator, production designer and workshop facilitator on her website.