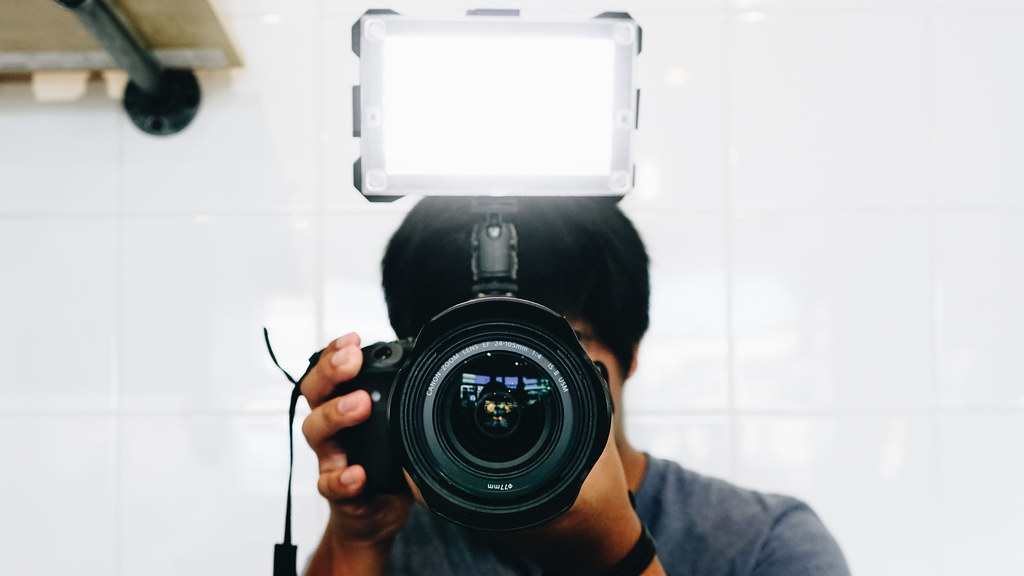 CuriousTV! launched on Friday, September 30th  at Crescent Plaza in front of Fairfield Station. Funded by a grant from Fairfield Council, CuriousTV! was a pilot project led entirely by CuriousCreators, all of whom either live or work in Fairfield. This short form, five episode documentary web-series follows young, ordinary citizens from the Fairfield region and the extraordinary things they do. The project’s director, Sandra May, explained to the audience the idea for the series was based on her experience as a child of Cambodian migrants who’ve moved to the Fairfield region, and haven’t left since. How are the children of Fairfield-based migrants experience the area they grew up in? How are they making their own path? And how can Fairfield Council continue to nurture the next generation?

The screening at the Big Screen at Crescent Plaza was the first of Fairfield Council’s Flicker Fridays, and the first successful public use of the screen. CuriousTV! screened alongside Prone to the Drone as its first public screening in Western Sydney. The audience was warm, attentive, and excited to see the exciting new work being made in Western Sydney.

Thank you to the lovely interview subjects, Fairfield Council, and the generous audience who came to the event! We’d love to continue this project around Fairfield and in other councils as well. If you want to talk to us about our CuriousTV model, get in contact with us at contact@curiousworks.com.au. 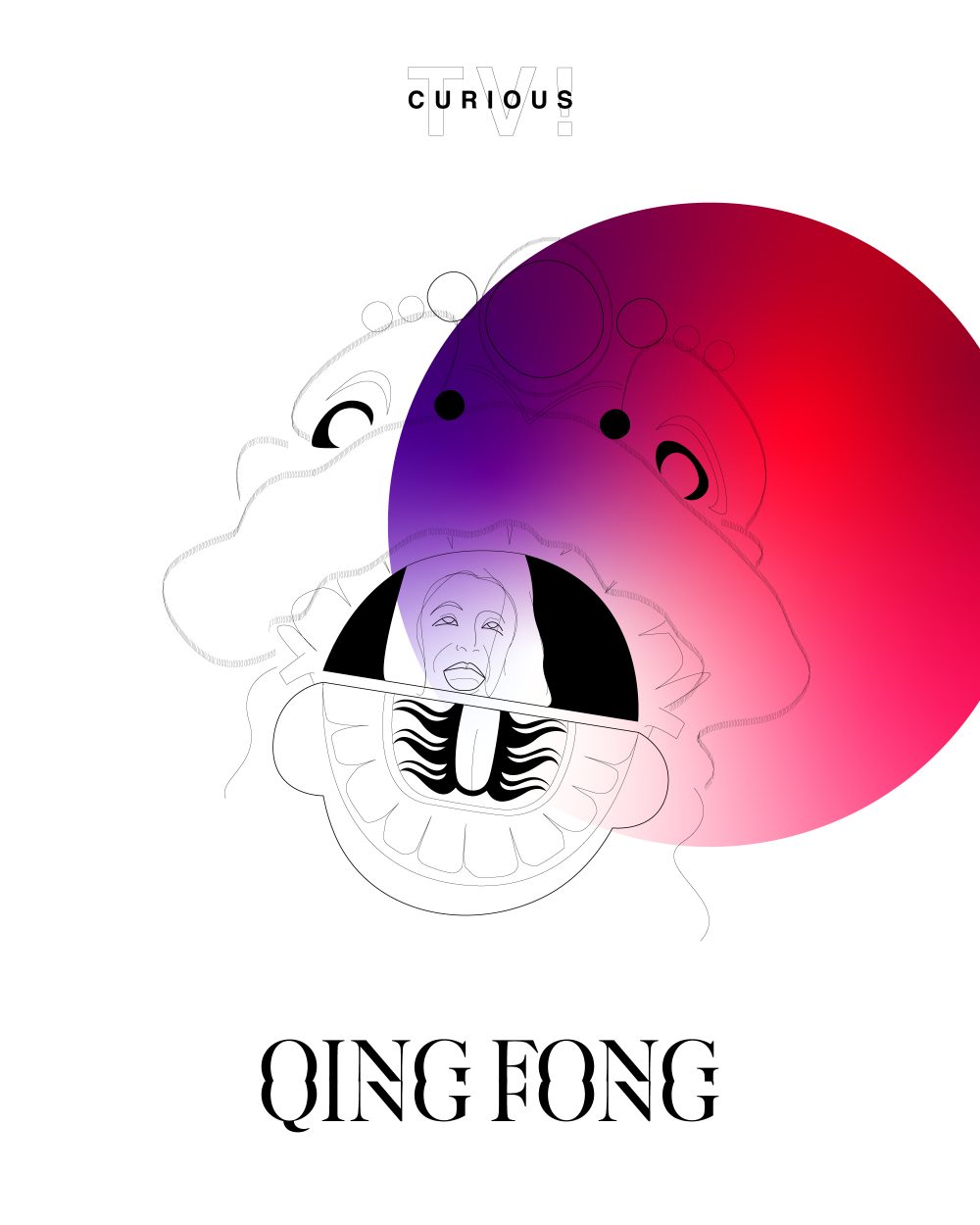 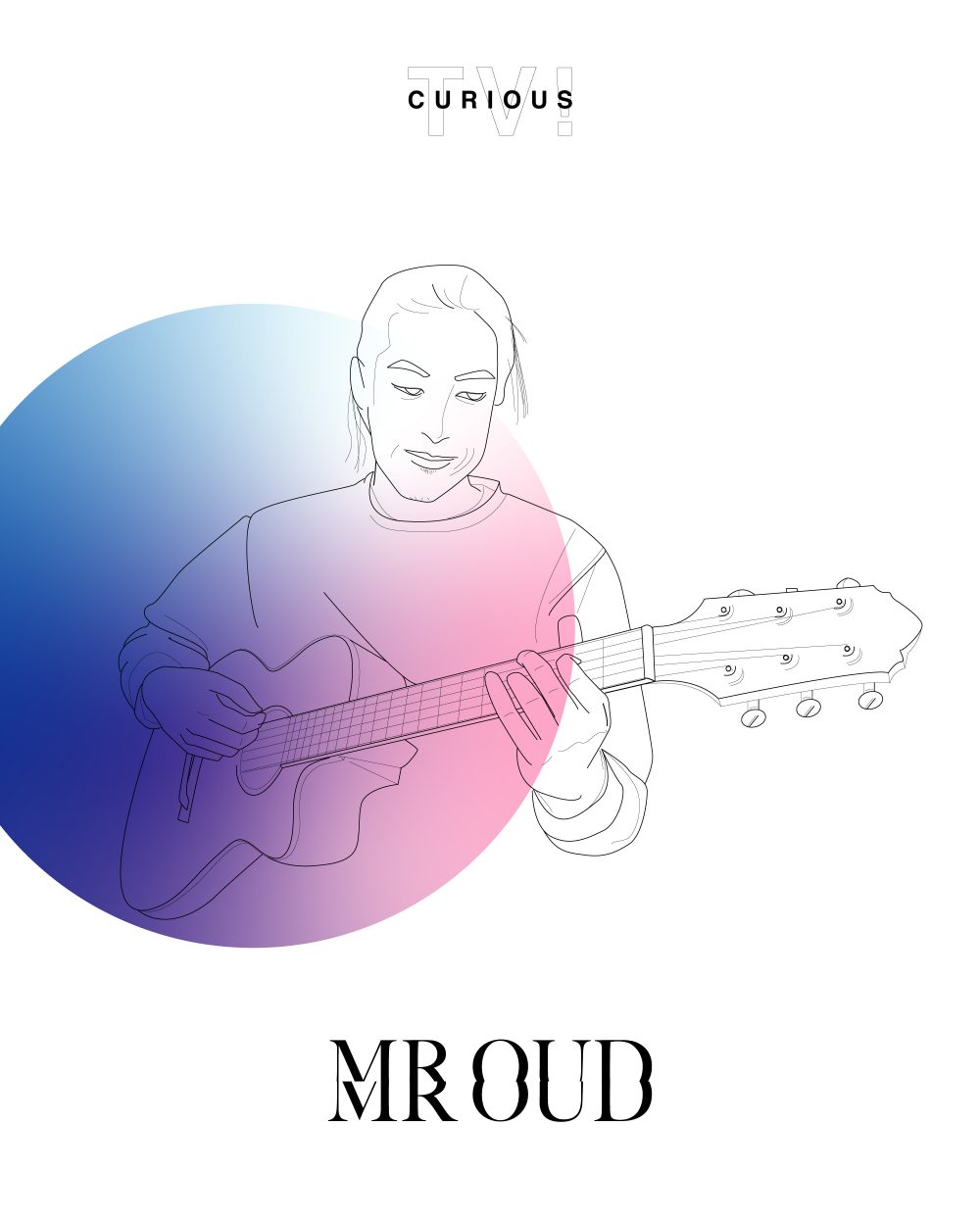 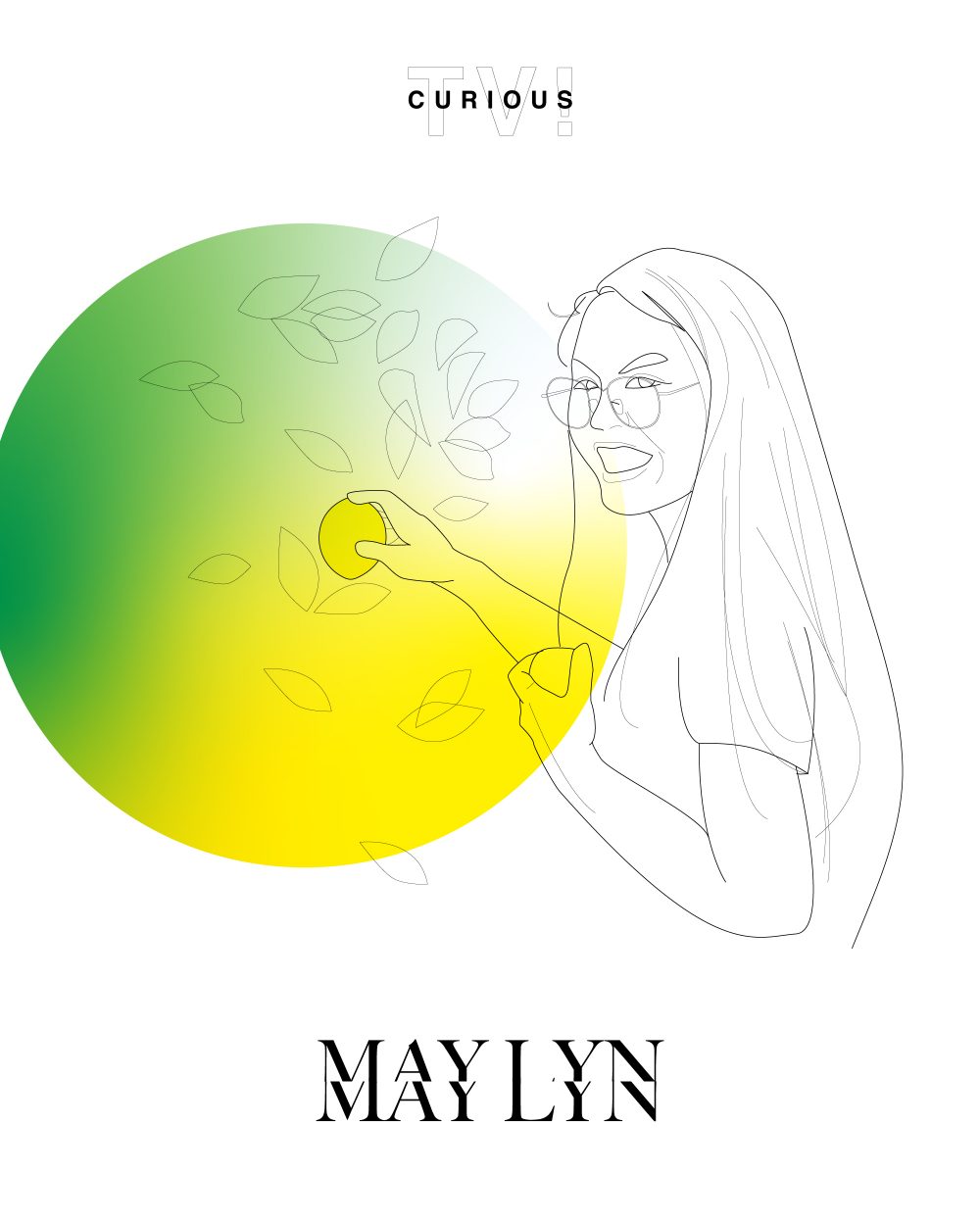 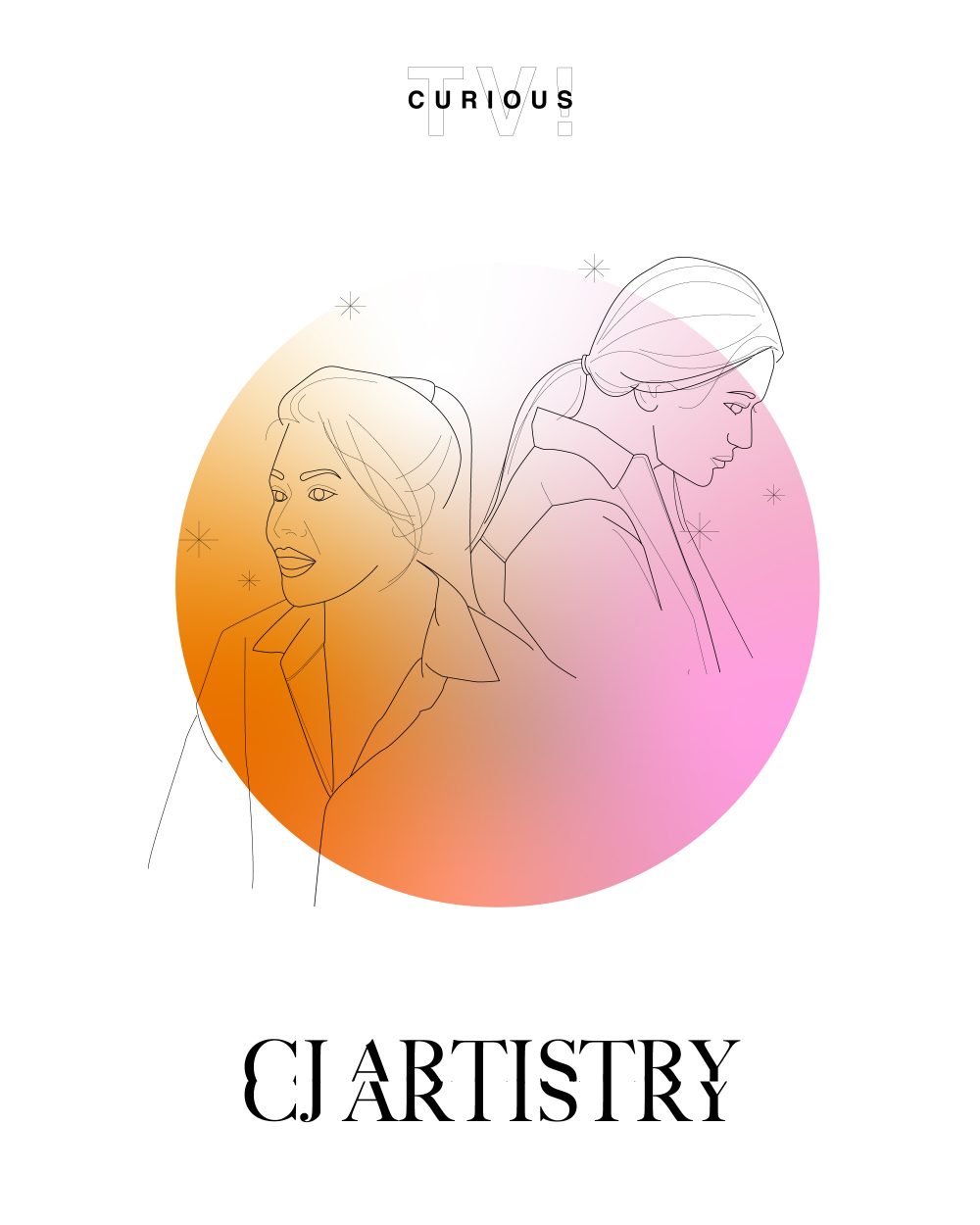 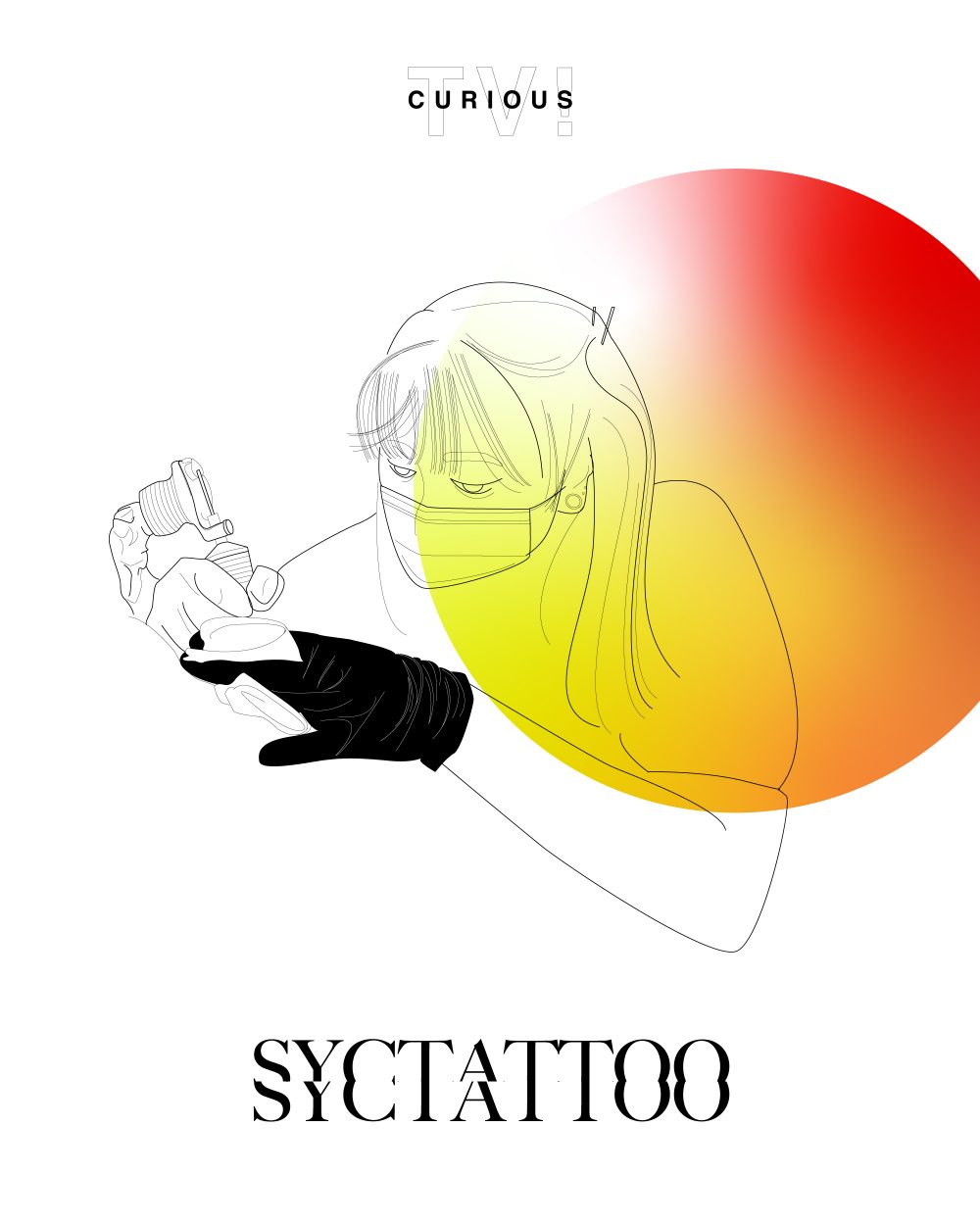