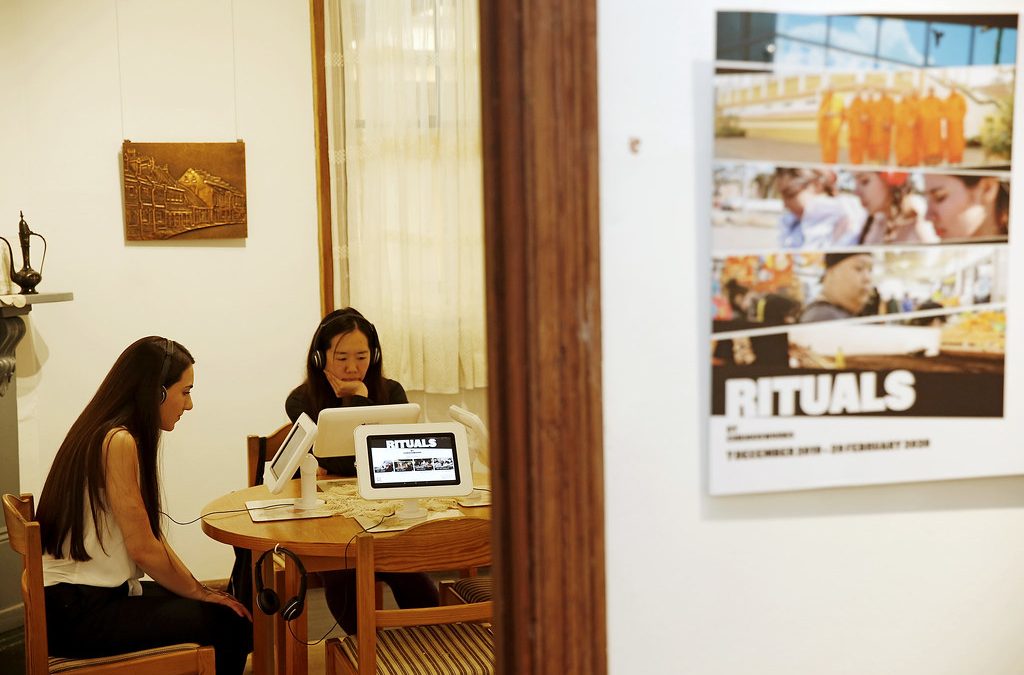 Happy New Year! How has January been treating everyone? Did you get enough rest? You can’t tackle the new year (and new decade) without taking care of yourself!

We’re kicking of this school holiday period with A LOT of Fairfield City Museum and Gallery events. To start:

Of course, we’re still celebrating the beauty and vibrancy of South West Sydney with our RITUALS exhibit, which will be up until the end of February, February 29th. If the smoke and haze made it hard for you to come to Fairfield for the exhibit launch last year, there’s still about a month and a half left for you to visit and experience  the works.

Then, we had our first screening of the year at The Sunset Cinema. Prone to the Drone and the first episode of Las Rosas was screened next to other local Western Sydney work, including the first hijabi comedy series, Halal Gurls! It’s great to have such a loving turn-out to support Western Sydney filmmakers.

Coming up this week, we have our VR in the Vintage Village workshop, headed by Elias Nohra and Daisy Montalvo. This student workshop is a two-hour crash course in virtual reality (VR) – from working with 360 cameras, to editing and publishing short videos for online and VR platforms.

Lastly, as a part of our Rituals exhibit, we’re bringing the beyond refuge: dialogues works back to Western Sydney! On February 7th, we’ll be screening works from Beyond Refuge, along with a filmmaker Q&A after the screening. If you missed the works at the Casula Powerhouse Arts Centre exhibit last year, this is a great opportunity to catch all the works!

That’s a lot of events, and the year is just beginning! Thanks to our friends at Fairfield City Museum and Gallery. Be sure to visit them frequently – you never know what they’ll be showing next! 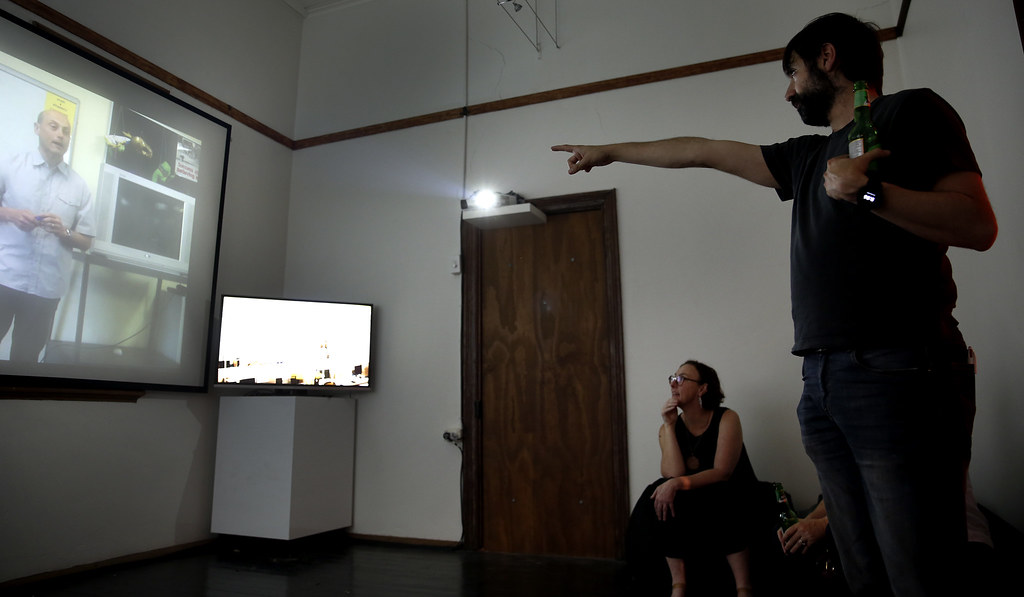 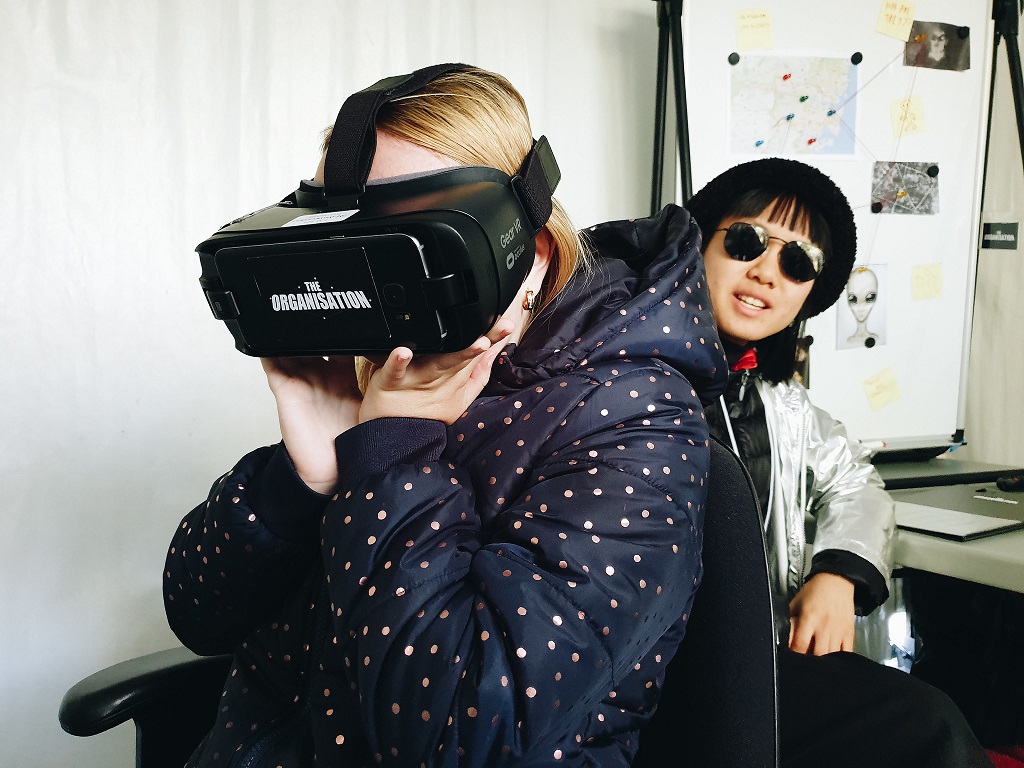 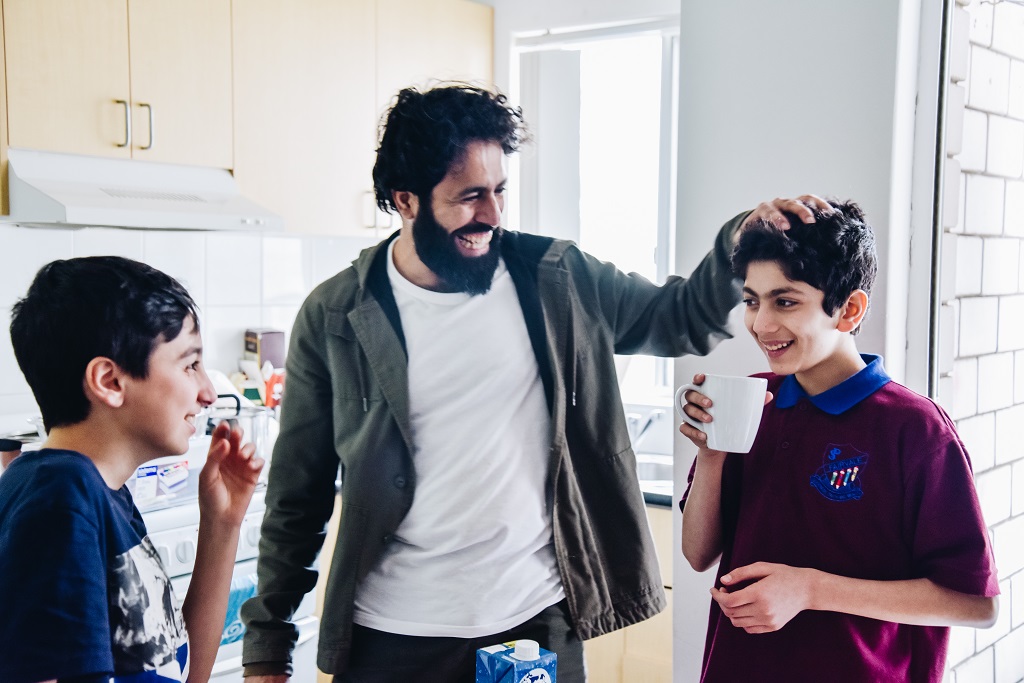 An exhibit of two projects from CuriousWorks archives: Meet+Eat and Ritual, featuring an entirely new soundtrack

Free screening and filmmaker Q&A of Beyond Refuge: Dialogues works