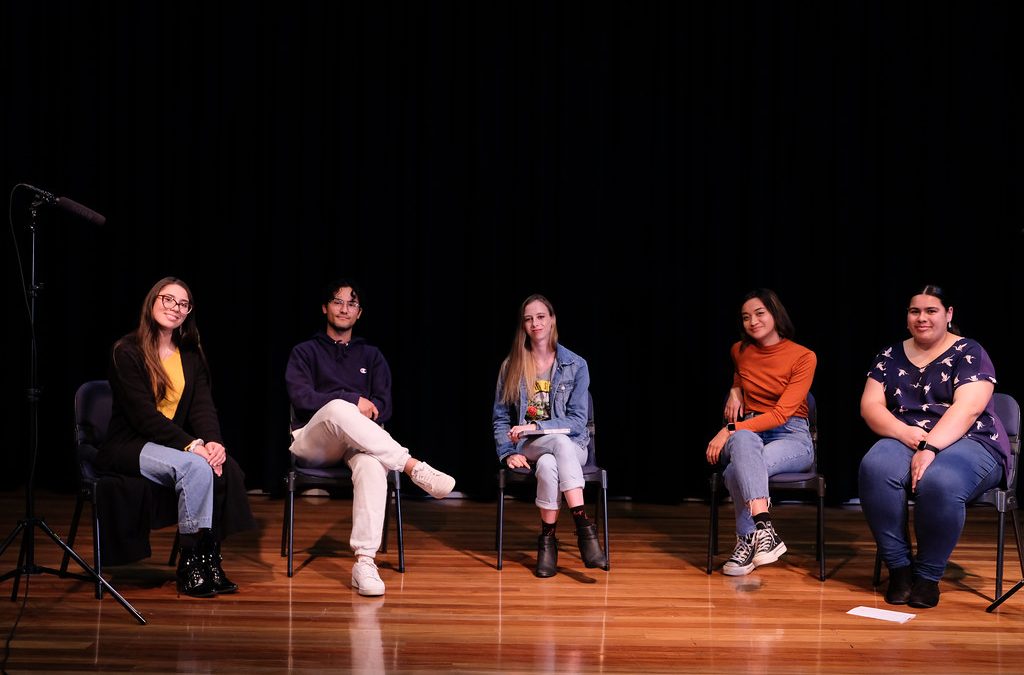 As part of FUNPARK Live Online, we saw a return of the Social Revolutionaries with a live-stream of the 2020 Mt. Druitt Press Conference, a curated conversation between five young cultural leaders from Bidwill, shared live on June 4th and June 18th.

The original Mt. Druitt Press Conference in 2014 allowed seven young people from Bidwill to speak the truth about their lives, frustrations and aspirations.  Similarly, the 2020 Social Revolutionaries spoke about the issues they and their peers face, offered some of their stories, and gave their ideas on what solutions their community needs.

Some of the points that were made concerned the stigma that continues about Bidwill and Mt. Druitt, and how it affects young people; a greater need for understanding, empathy and communication with the young people of Bidwill, and what support they need; the importance of role models; and the limitations of programs and funding when people and organisations don’t talk to each other, or to the communities they’re trying to help.

We’ve collected some of our favourite quotes from both conversations, but we highly recommend you watch them yourselves! You can watch both conversations online on FUNPARK’s Facebook page here:  June 4th and June 18th. 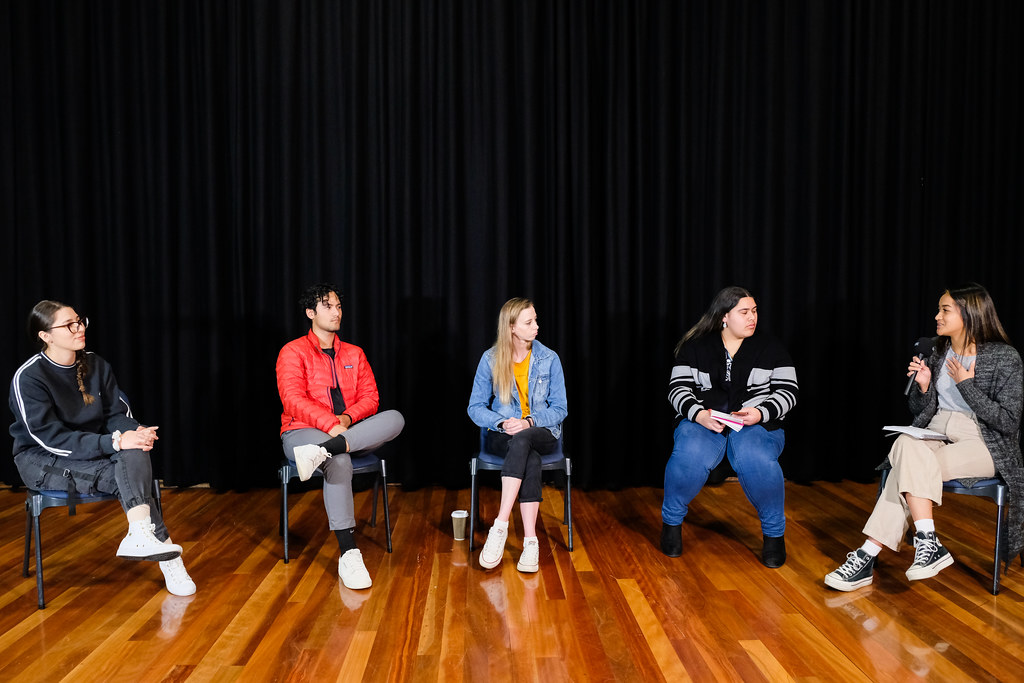 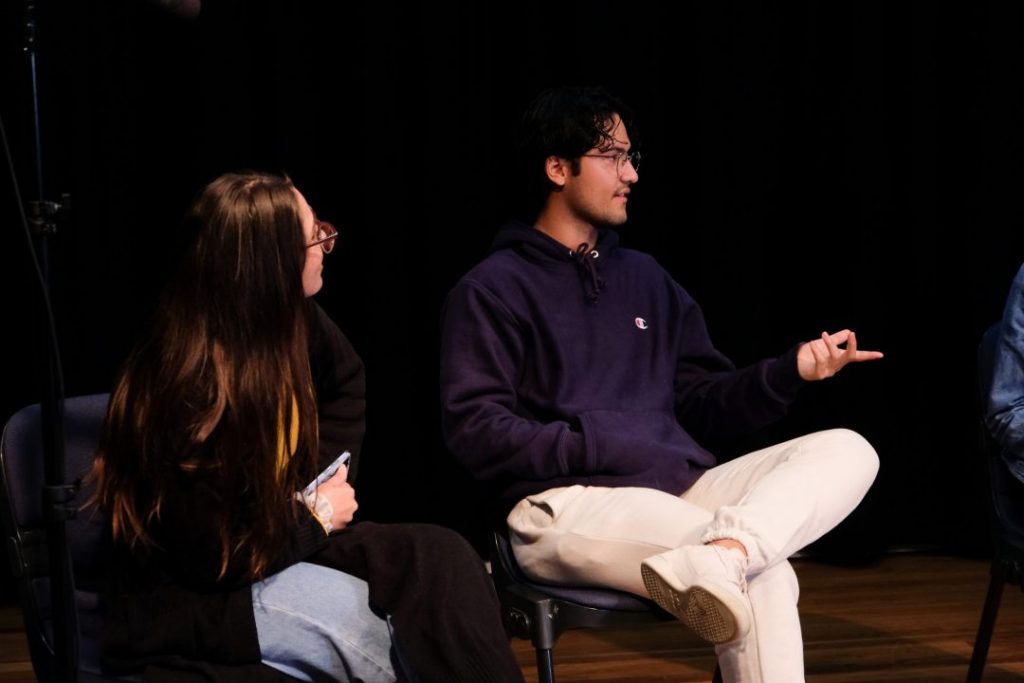 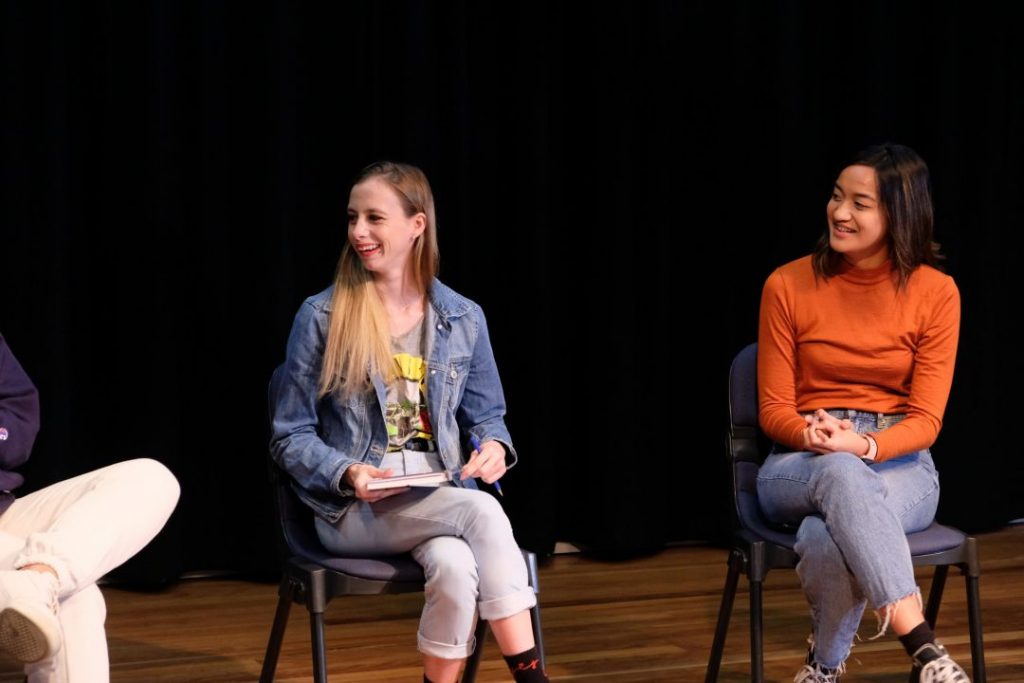 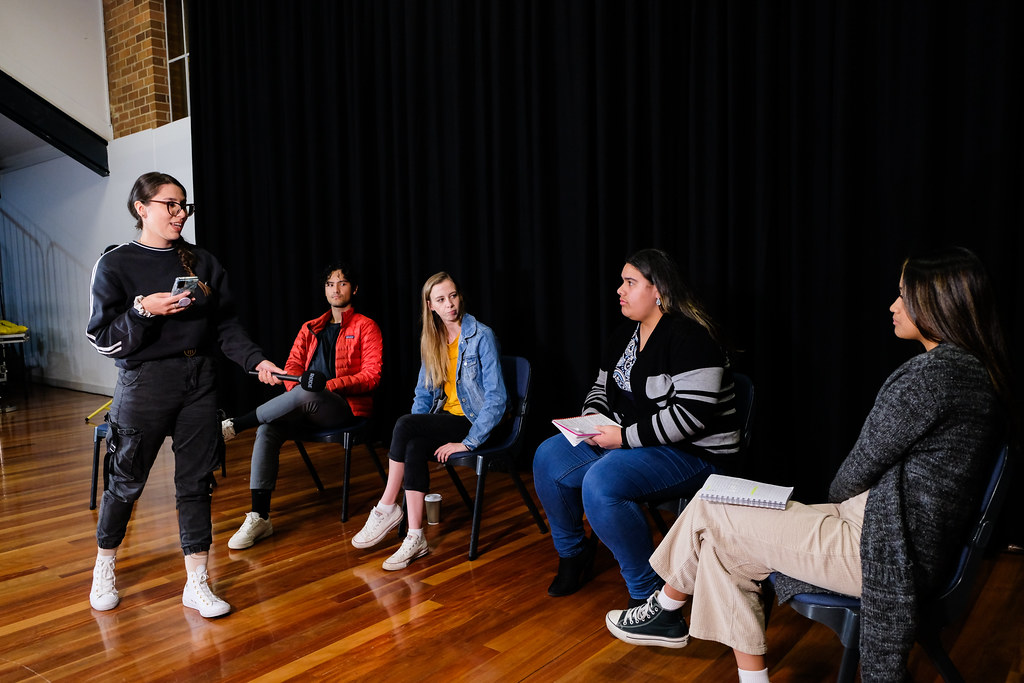 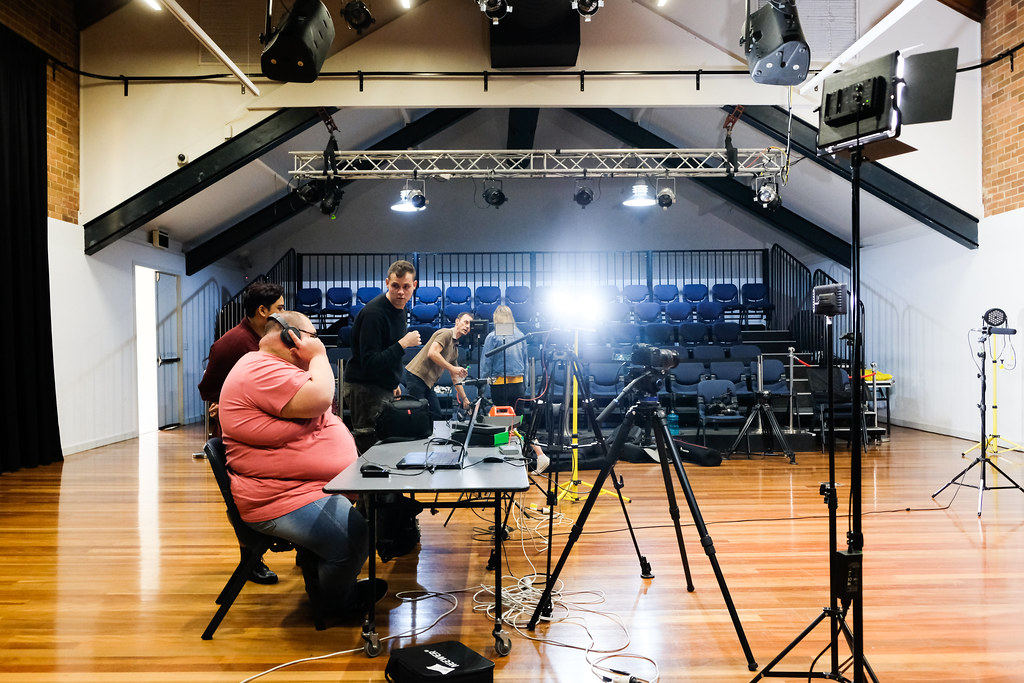 On some of the challenges facing young people:

“When you’ve got such a  big class of kids, it’s really hard for a teacher to identify a kid who isn’t paying attention not because they don’t want to, but because they’re having struggles or they need that extra support. [Kids] don’t wanna ask for help, so what do they do? They kinda just decide, screw it, lemme just have fun with the rest of the kids back here.” Daisy

On the stigma and its effects:

“I felt so out of place when I went to a uni in the city.  I just felt like everyone went to the best schools, and I felt like I wouldn’t succeed as far as they would because I was from the west, I was from Mt. Druitt. And it’s so sad because even though I did graduate, I did hold myself back from what I could achieve because I held this stigma that I’m not gonna get as far as everyone else because I’m from Mt. Druitt,” Christina.

On the importance of role-models:

”He saw my potential before I even saw my potential… It’s not by my skill, not by my talent, but because of people who positively saw me, that’s the key thing, saw me,  for not who I was, but who I could be. ” Jason, speaking on David Echo and other role models in his life.

“If [young people] see someone, living it out, in their life, in their area, then it’s so much easier for them to model their life from that… it’s easy to believe it when you see it in front of you. I feel like what’s stopping them is the belief they can even achieve these goals, that they can do the impossible, that they can fight the stigma, fight the stereotype,” Christina.

On their perceptions of Bidwill:

“What I really love about Bidwill is that you do get to know your neighbours. … I think there’s a really beautiful sense of community in Bidwill that people don’t know about, ” Daisy.

“My story is I went from being served into then serving. And from there I got to meet the beautiful faces of my community. And now I’m like, these are the people from Bidwill.” Jason.

A big thanks to the Social Revolutionaries (Daisy Montalvo, Jason Denison, Robyn Hardge-scott, Christina Martinez and Aaliyah Felipe), the Curious Creators who made the live-stream happen (Sivani Yaddanapudi, Adam McPhilbin, Shawn Spina and Huy Nguyen), and of course, all the members of the FUNPARK Coalition and the Biennale of Sydney.

It’s been a challenge translating FUNPARK to a digital context, and it wouldn’t have been possible without the hard work of everyone involved at CuriousWorks, PYT Fairfield, Learning Ground, Bidwill Uniting and Blacktown Arts Centre.