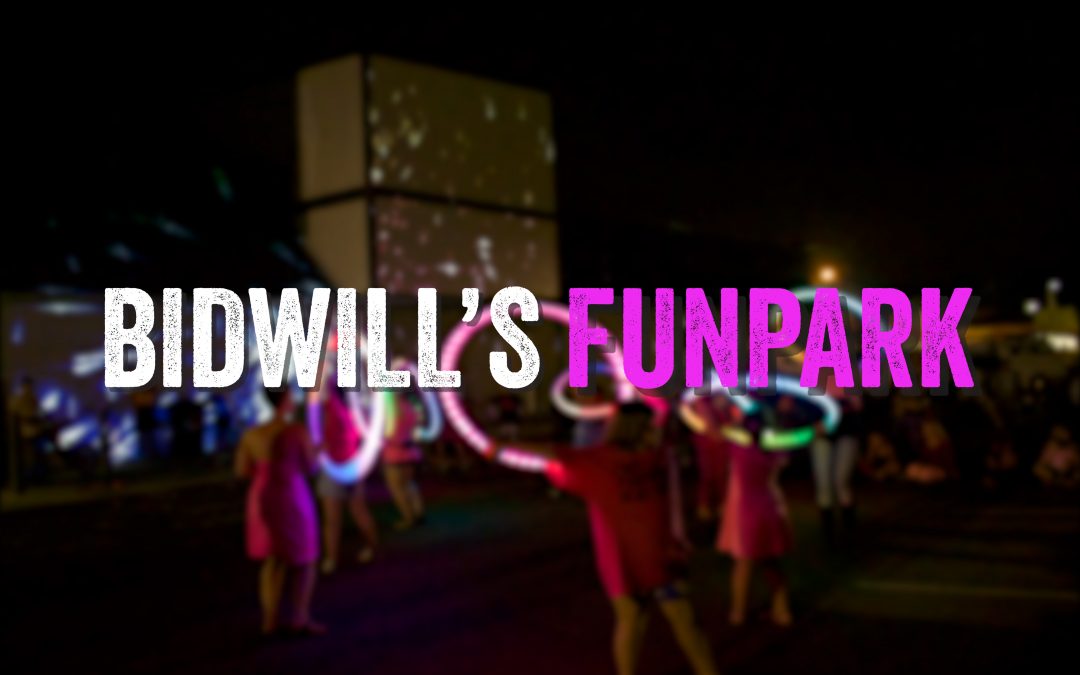 On December 5th, Bidwill’s FUNPARK, a documentary about the first FUNPARK at the 2014 Sydney Festival, premiered online on Youtube. This documentary was directed by local Curious Creator Sivani Yaddanapudi and largely shot during the height of NSW’s COVID-19 quarantine. The film  interviews some of the key players from FUNPARK’s 2014 event and the people who have stayed committed for the long haul.

Originally planned as a 3-4 minute video, the project quickly became a half-hour documentary. It reflects on the grassroots program and its evolution, starting with its first and biggest event as part of the 2014 Sydney Festival.  Uncle Greg provided the welcome to Dharug country, and FUNPARK key players, Karen Therese and Daisy Montalvo opened for the documentary.

Though the premiere was only online for 24 hours, you can still watch the trailer below! If you missed its premiere, never fear – there are plans for future community screenings once we’re able to safely gather in person. To stay informed on future screenings and all FUNPARK news, be sure to follow them on Facebook here! And if you want to learn more about this year’s FUNPARK, be sure to check out the full FUNPARK 2020 digital report, designed by Huy Nguyen.