Celebrating Samia and Shawn on #IDPWD 2020! 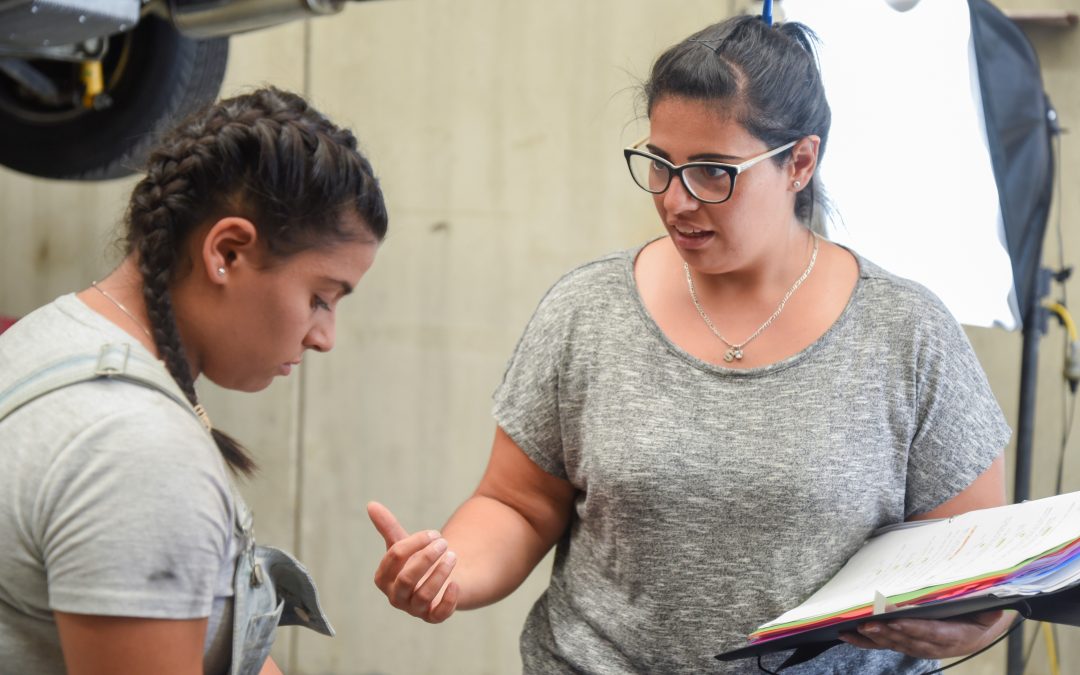 Two Curious Creators, Samia Halabi and Shawn Spina, were invited to have their short films shared online on ABC iView to celebrate people with disabilities. Tip of My Tongue (2018) and Prone to the Drone (2019) were both created with the support of the Create NSW Screenability program. Samia and Shawn were not able to write and create these films in spite of their disability, but in spite of the way ableism pervades the media industry and everyday life.

2020, despite its flaws, has been the year when both Shawn and Samia have been recognized for their accomplishments this year. Samia Halabi was nominated for a National Aspire Award, and Shawn Spina was awarded the Fairfield Mayor’s Youth Achievement Award Creative Arts Award.

Samia Halabi and Shawn Spina are amazing filmmakers and community artists and facilitators, and we’re so proud of them! There’s no limits to what you both can do!

Thank you to Create NSW and Screenability, as well as to ABC iView for inviting our films to be a part of their IDPWD Digital Collection. You can watch all the films at www.abc.net.au/idpwd 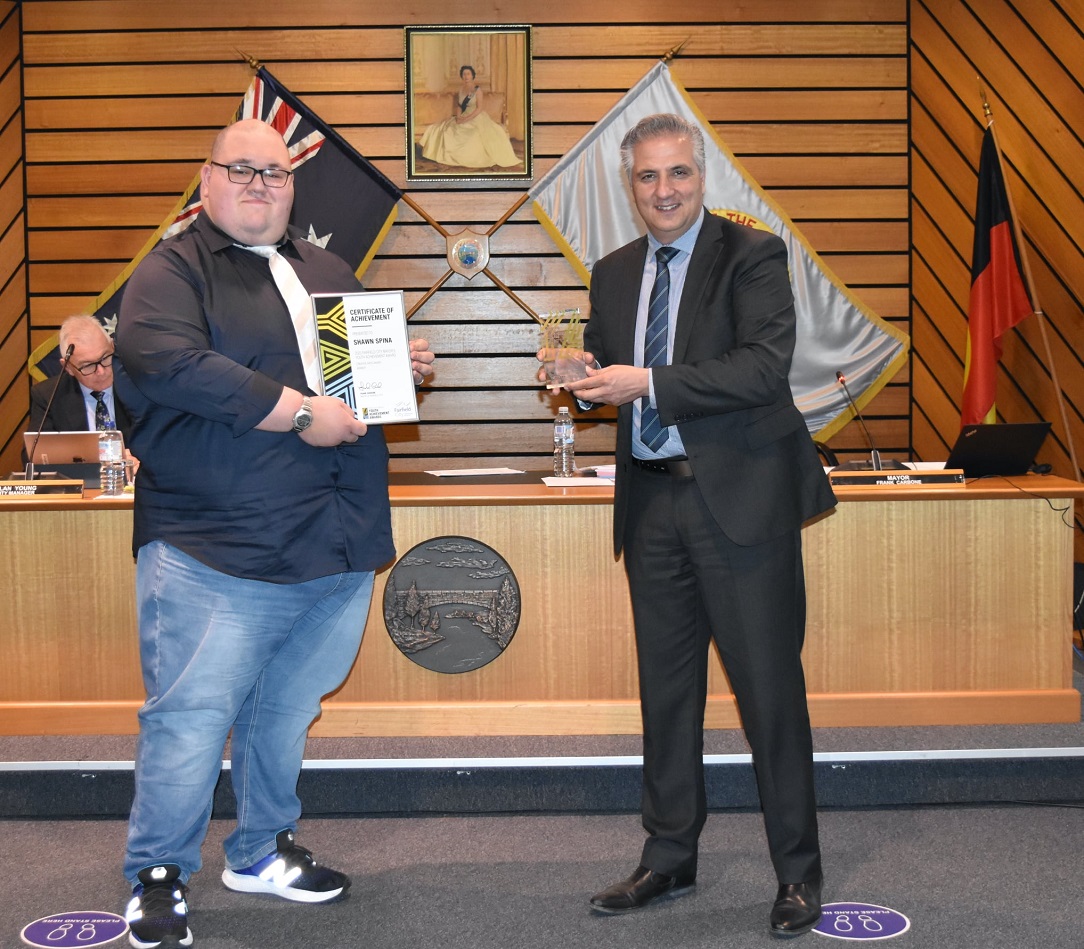