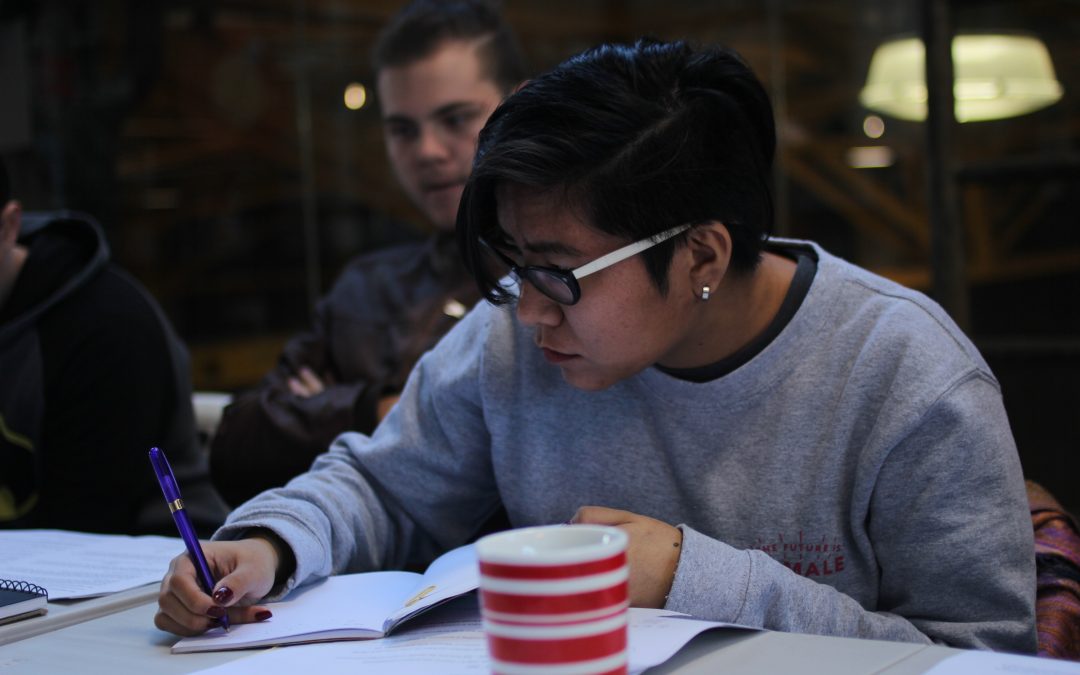 How do you write a fleshed-out character? Often, when starting a new script or other writing project, I don’t start with the plot, but with the characters. When something isn’t working down the track, the problem is often fixed by going back to the characters.

Whether you’re just starting a new project or are in the middle of revisions, here are a series of different character writing exercises. Some of them have been taken from experiences in writer’s rooms, in CuriousWorks and Co-Curious workshops, from editors and dramaturgs. Try one of these out!

Day in the Life:

What was this character’s life like 1 day before this story began? Describe their normal day-to-day.

What about 1 day after this story ends?

What is their sub-plot/arc? This should support their end goal and overall character arc. So if it’s a story about finding self-worth and the main storyline is about a relationship, it might be something simple like going from gig to gig while job-hunting.

What’s their dirty secret? What’s the one thing not even their closest friend knows/can barely confess to themselves?

What’s their warm secret(s)? They don’t necessarily have to be a secret to everyone, but it’s a secret they’re trying to keep. It might be a secret cigarette habit; a secret crush; not knowing how to swim. It doesn’t drive the character, but it gives insights into their fears and desires.

What does your character want…

What does your character fear…

Who are your key characters?

What communities do they belong to? (this can be cultural, gender, religion, location, age, etc – so it can include things like, the Filipino community, migrant Australians, teenagers, gamers, South West Sydney-siders, atheists, unhoused – whatever you think is relevant to your writing).

How are these kinds of people normally represented in mainstream media, arts and film?

How does your story represent these kinds of communities?

Don’t be afraid to explore your characters outside of the story or plot! You might never guess where they’ll guide you, or what new things you learn about them!

Save Time and Strength on each project with a Beach Trolley

Live-Streaming Set Up for Video Tutorial

How do you create a basic livestream video set up?

« Older Entries
GO BACK TO TOOLKIT