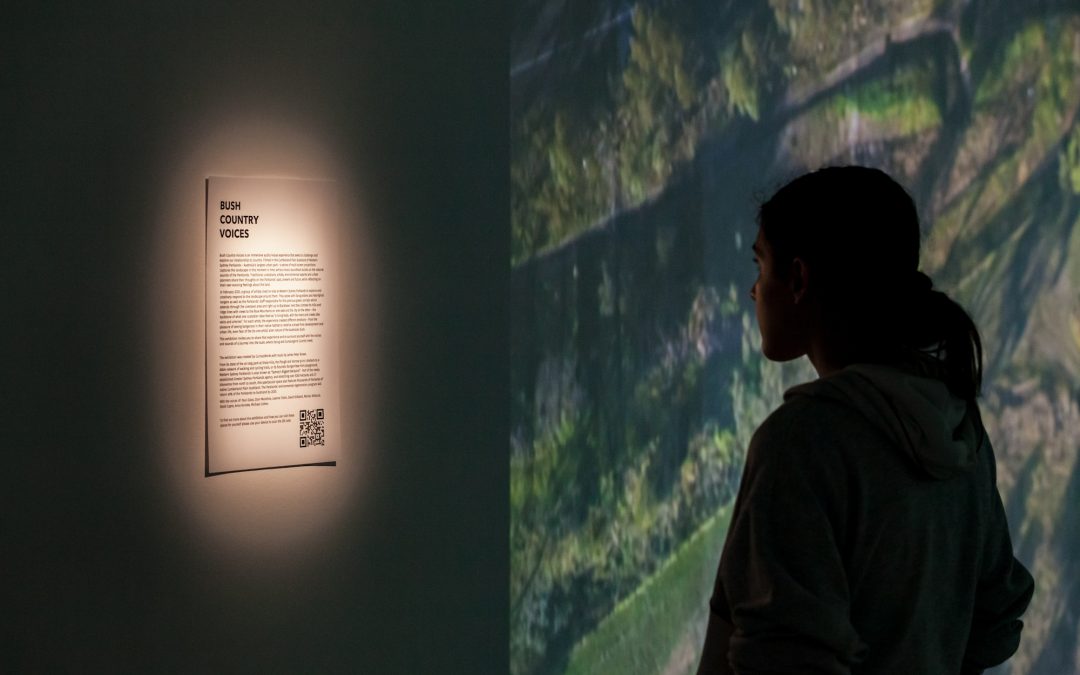 On April 9th, Bush, Country, Voices, an  immersive audio-visual experience of the Western Sydney Parklands that was created by CuriousWorks, opened at the Marsden Gallery of the Casula Powerhouse Arts Centre.

Bush, Country, Voices, seeks to challenge our relationship with Country through voice, film and music. Filmed in the Cumberland Plain bushland of Western Sydney Parklands – Australia’s largest urban park – a series of multi-screen projections captures the landscape in this moment in time, while a music soundtrack builds on the natural sounds of the Parklands.

The work was initially filmed in February 2020, during the Accelerator Program, where a group of artists were invited to live on-site at Western Sydney Parklands to explore and creatively respond to the landscape around them. They spoke with Darug elders and Aboriginal rangers as well as the Parklands’ staff responsible for this precious green corridor which extends through the Liverpool area and right up to Blacktown. In Bush, Country, Voices, traditional custodians, artists, environmental experts and urban planners share their thoughts on the Parklands’ past, present and future, while reflecting on their own evolving feelings about the land.

The work was co-curated by Western Sydney Parklands, City People and Casula Powerhouse Arts Centre. The work was created by CuriousWorks and a number of Curious Creators, with music by James Peter Brown. The artists explored the Parklands from dawn to dusk, capturing the voices of artists and elders, the sounds of the country, and the natural beauty of the Parklands through video and drone footage.

The work has been a long time in the making, with its exhibition originally planned for May 2020. After a pandemic-induced delay, CuriousCreators continued to find COVID-safe ways to film and edit the work. 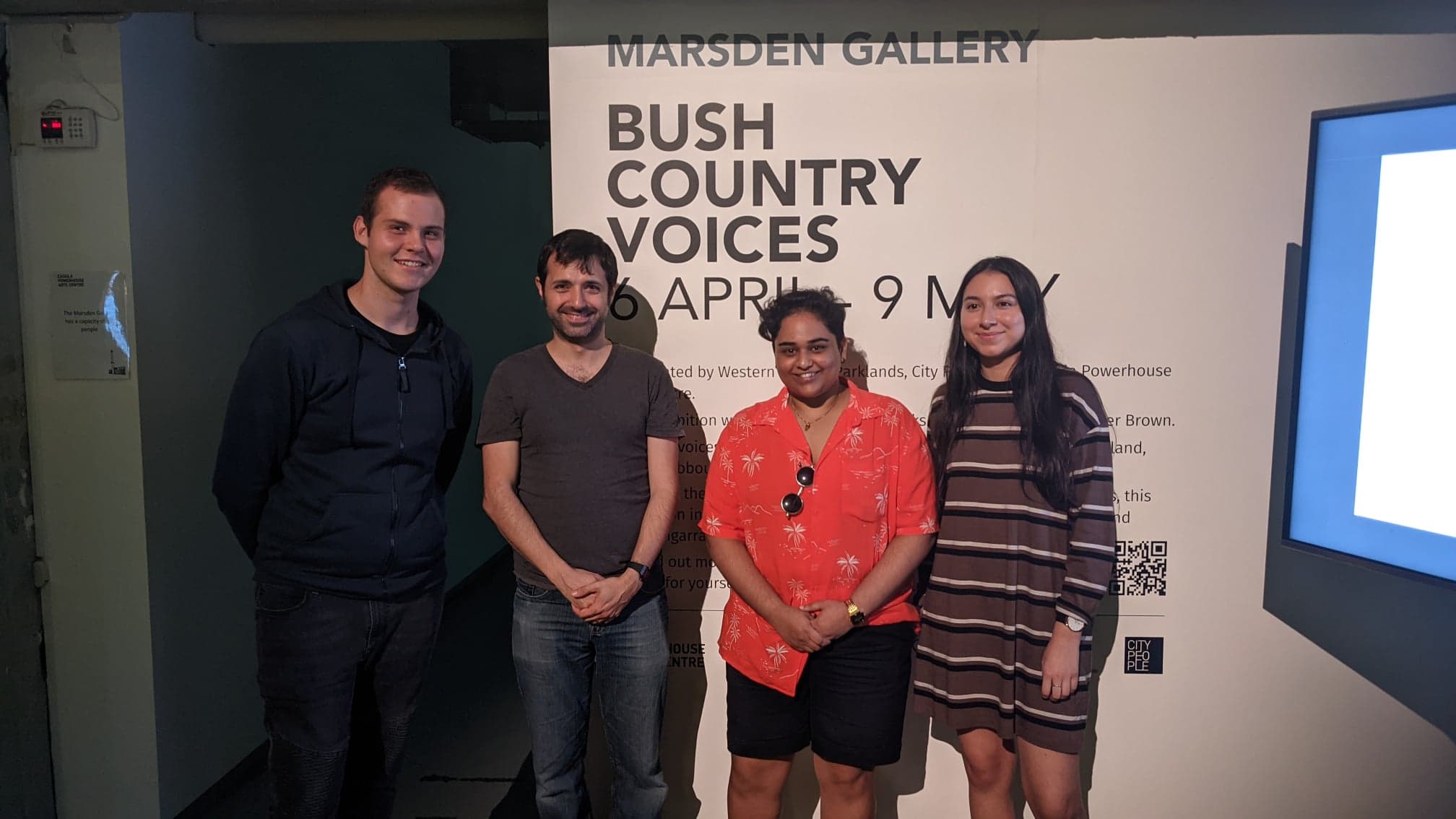 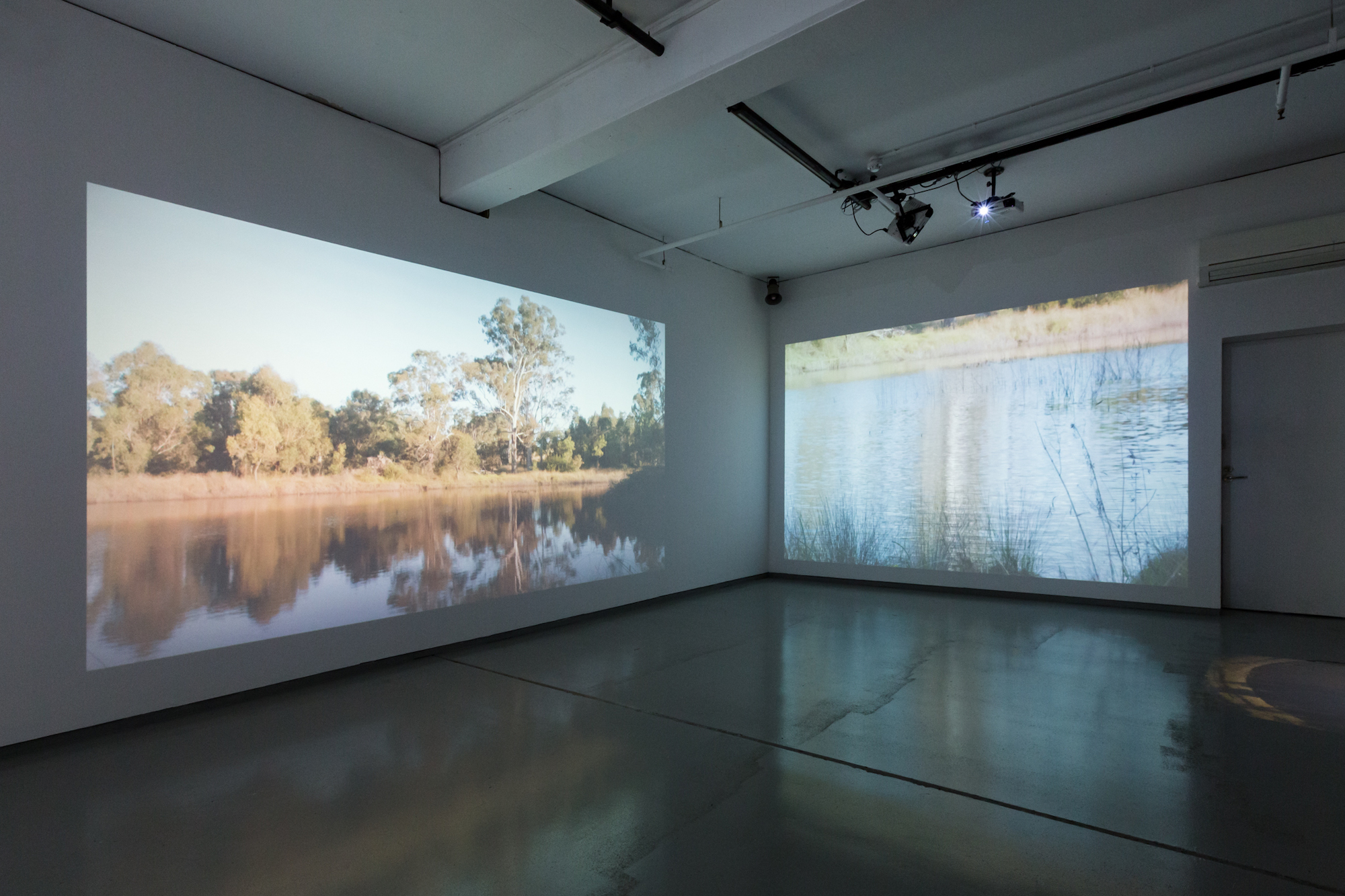 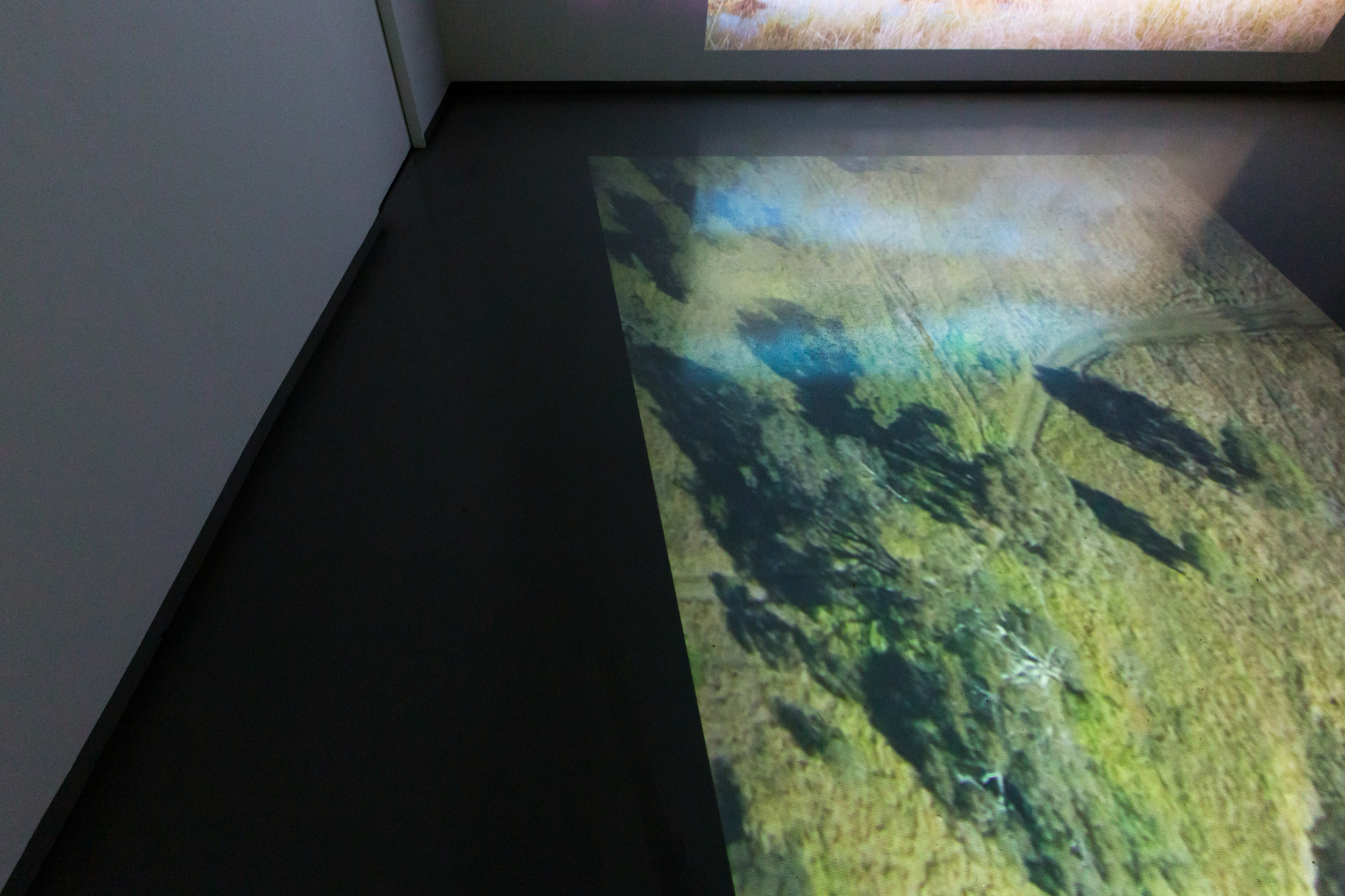 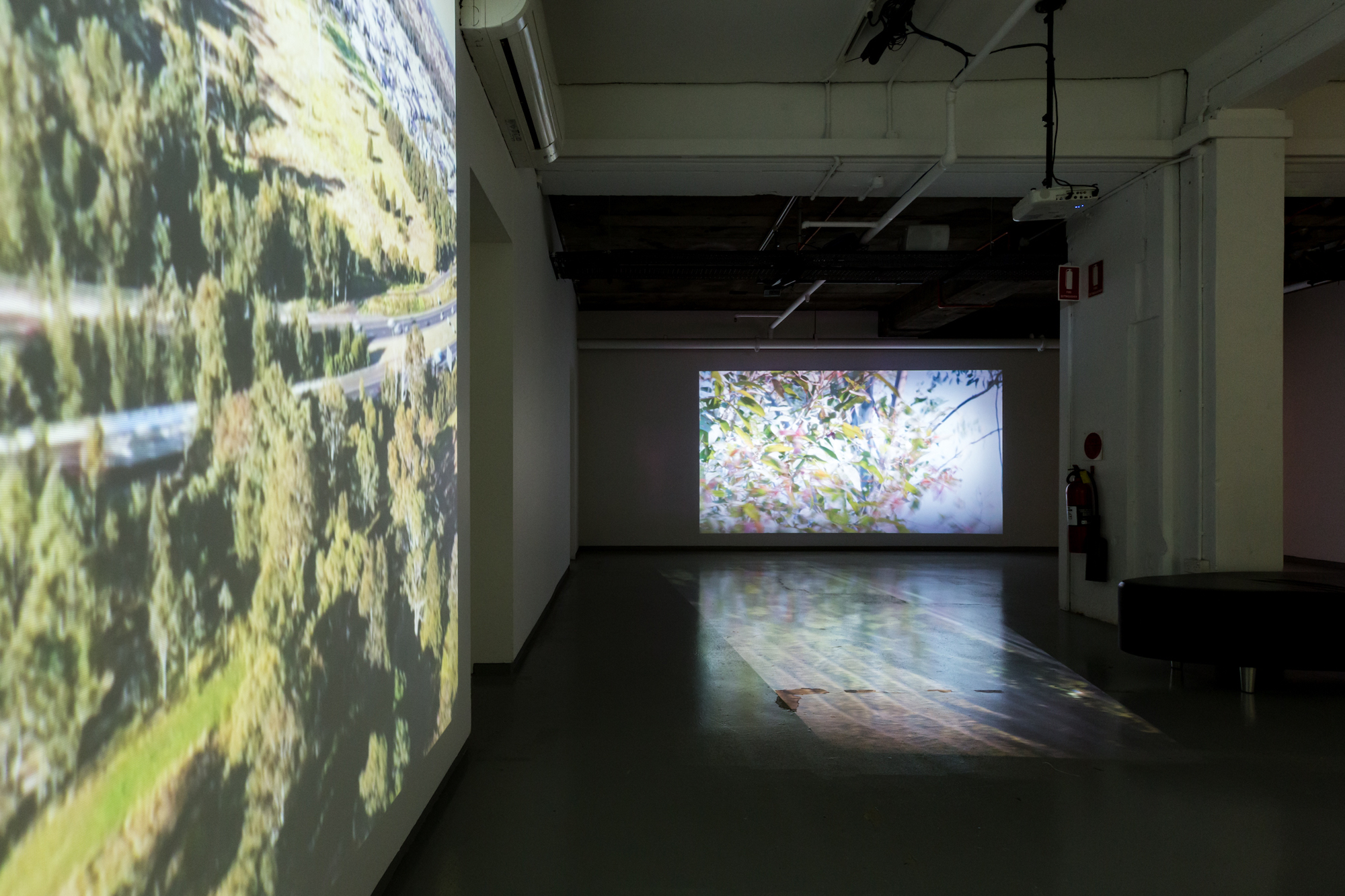 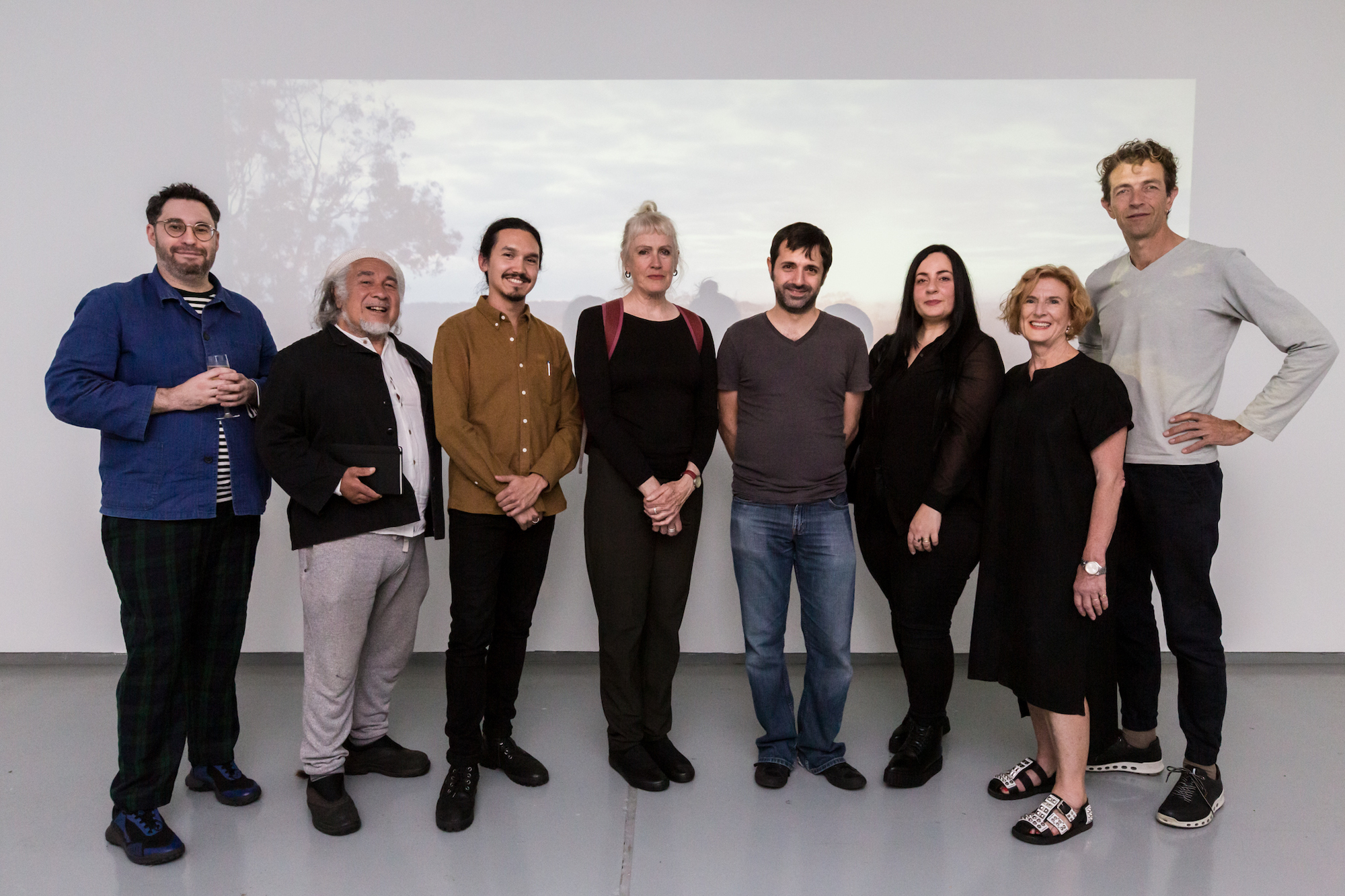 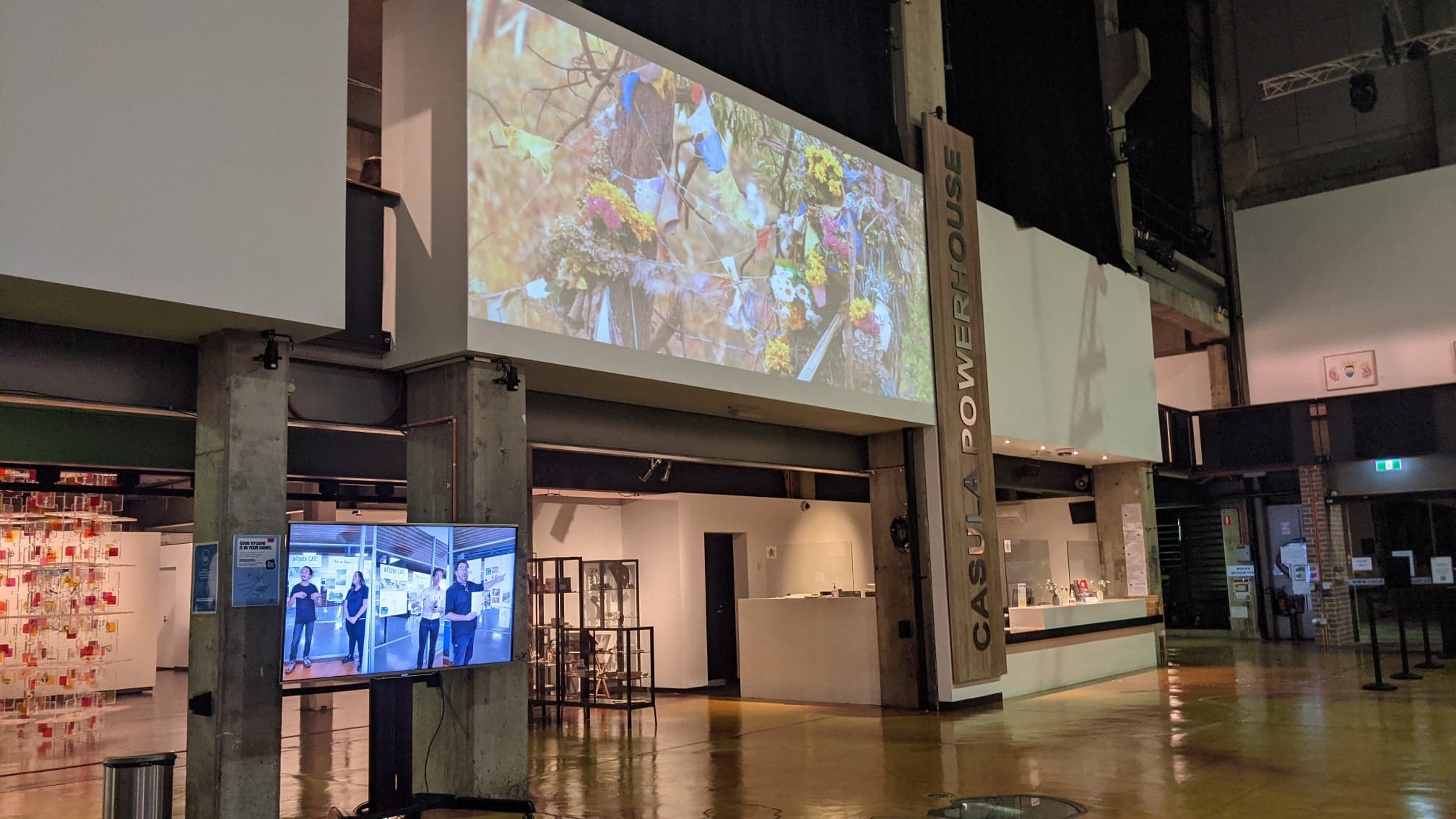 The exhibit is no longer up at Casula Powerhouse, but you can see and listen to excerpts from the piece on their Youtube channel, all edited by Elias Nohra.

This work was produced as part of CuriousWorks Social Enterprise program. Learn more about our services, and how we can create work with you, on our page here.