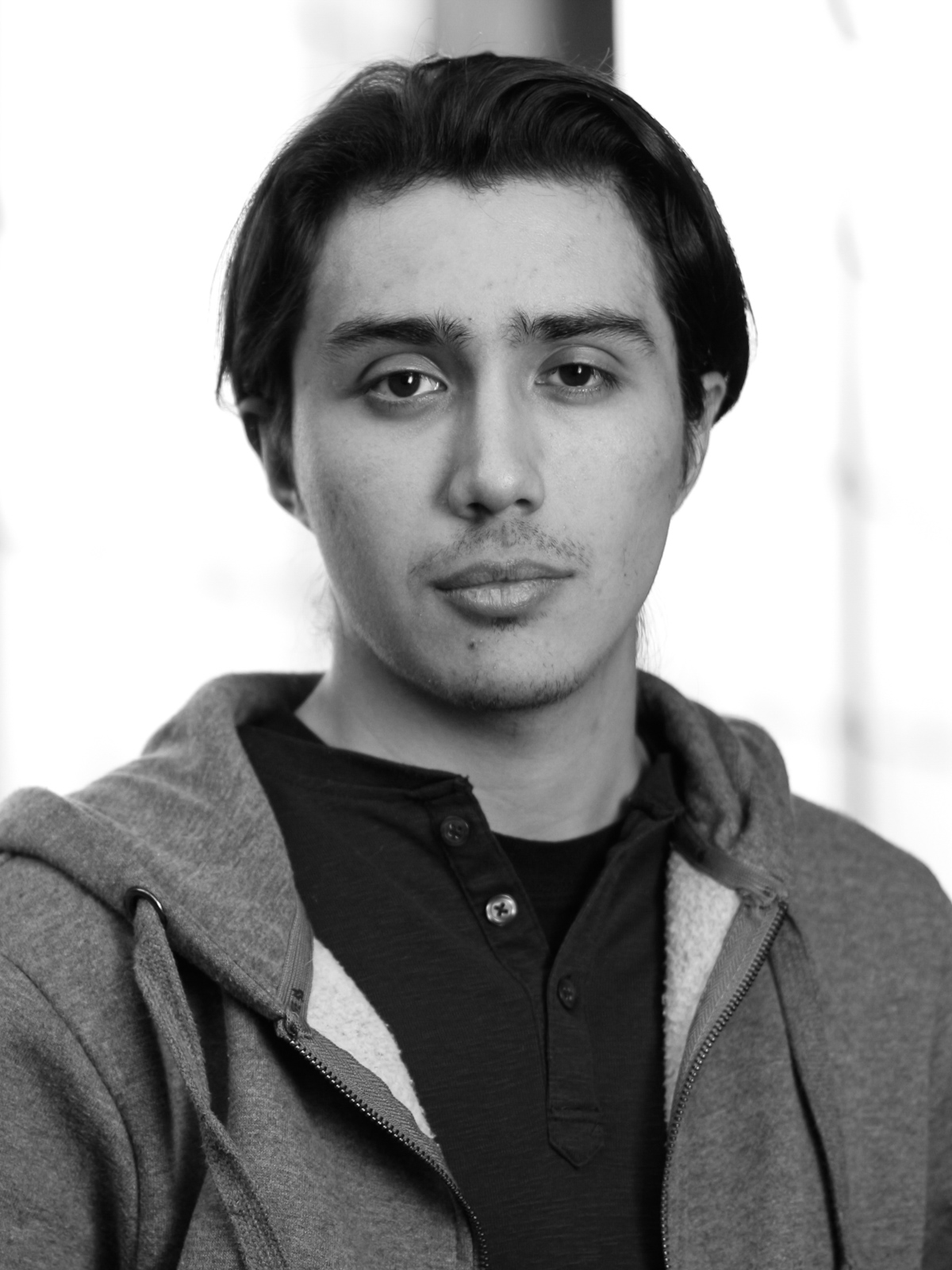 Alongside developing his skills by crewing on their later projects, including Tip of My Tongue and Prone to the Drone, Cristobal continues to work on multiple music videos, short films, and promotional content with other artists, filmmakers and companies.

With his experiences growing up in his home country Chile, and now living in Australia, Cristobal has developed a unique worldview on culture and people. He has an interest in exploring social issues and cultural themes about youth, mental health, family and isolation in his stories.

You can learn more about his personal work on his website.

Tip of My Tongue