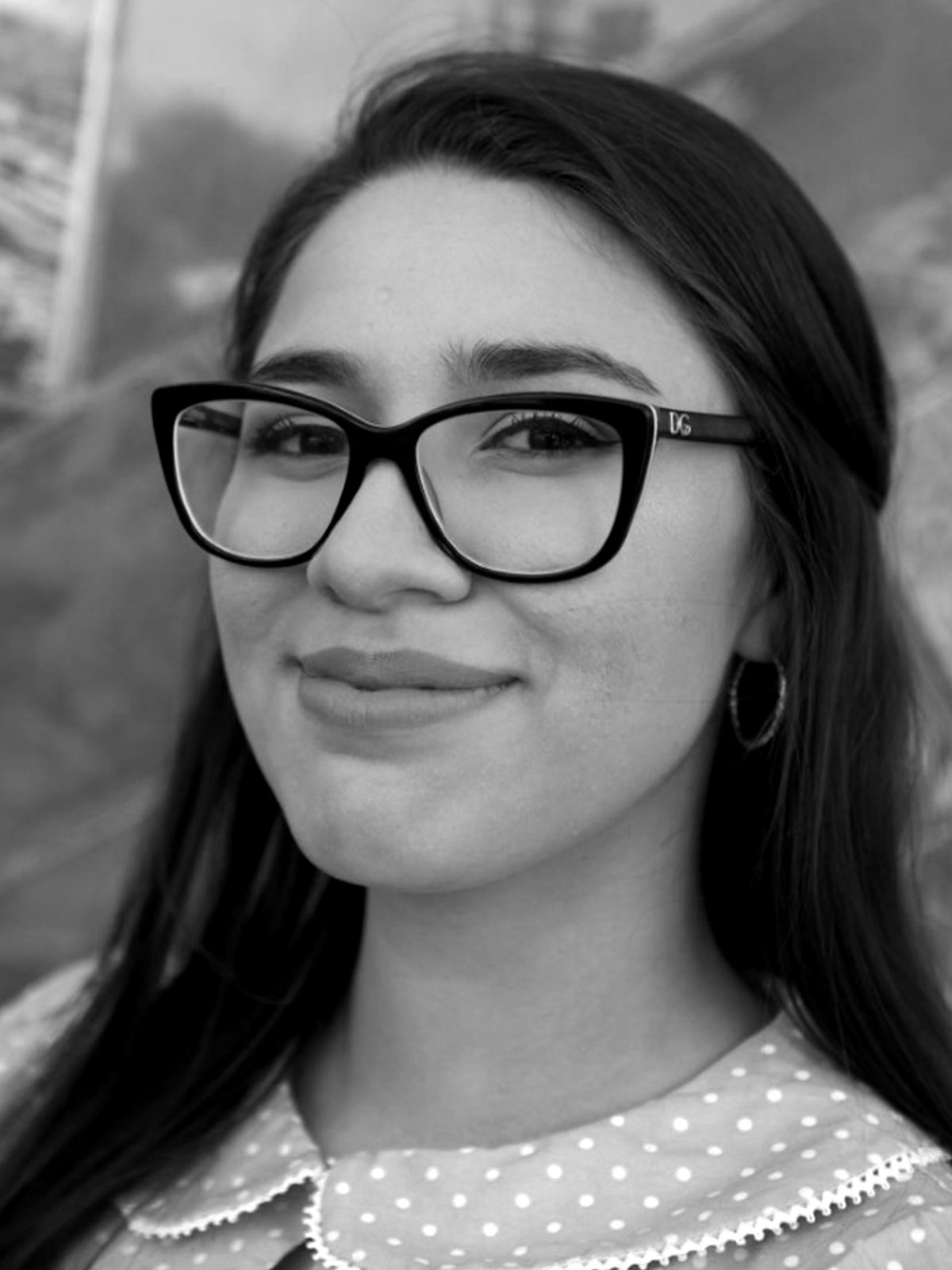 Daisy joined CuriousWorks in 2016 as an assistant facilitator for workshops in her community, Bidwill. From there she has worked closely with us by facilitating film and photography workshops within her own community and the Fairfield/Liverpool community.

Her parents immigrated to Australia from El Salvador in the late 1980s. Their experiences gave her personal insight into the reality of leaving behind family, friends, familiar language and culture to seek safety and new opportunities. “They were super lucky to come at a time when Australia was more accepting of immigrants. I can only imagine the struggles of a refugee in a country where the government is no longer as welcoming.” As a result Daisy is currently working on a documentary called Mi Tierra which explores the immigration story of her family and the stories of a new community of El Salvadorean migrants.

Daisy is passionate about telling the stories of her culture and her community. She has incorporated that by directing a Telenovela inspired web-series called Las Rosas that celebrates her Latin American culture and the Western Sydney lifestyle, as well as her short film, El Baile, a cinematic dance poem created with her cousin, Josselyn for beyond refuge: dialogues.