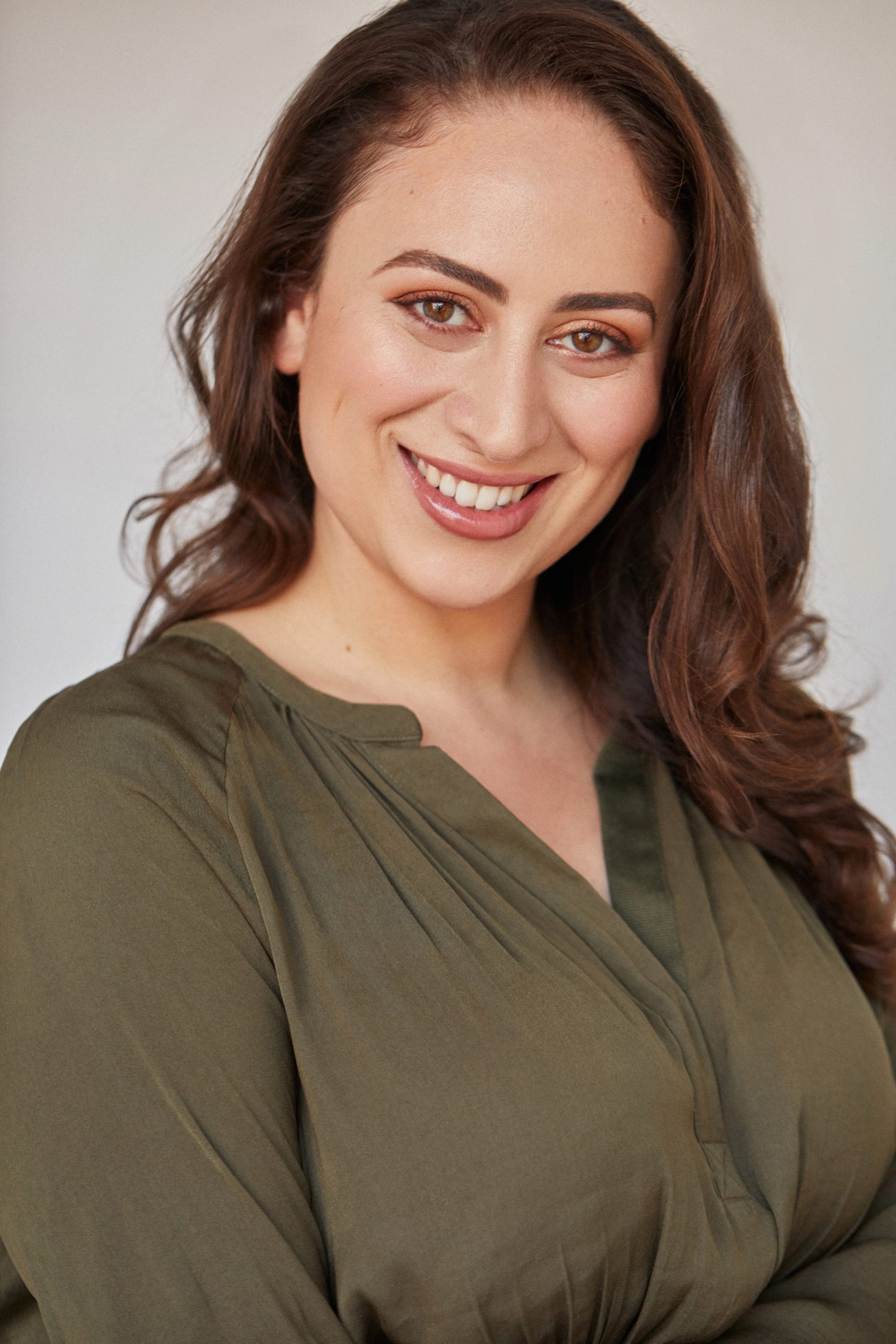 Jessica is an emerging filmmaker, actress and writer of an Egyptian background based in Western Sydney.

Her first short film Regime, about the war in Syria premiered at Tropfest in 2018 and later won the AACTA social shorts award for best drama in 2019. My Name is Mohamad and Raghad, We Don’t Exist Here Anymore, a Beyond Refuge: Dialogues project which Jessica wrote, screened at St. Kilda Film Festival in 2019. She also played Foufou in Halal Gurls, currently being considered for an AACTA award.

She is currently working on her own projects including a feature documentary now in the edit about her first time visit to Egypt supported by DAF and CuriousWorks. She also work in Psychology and incorporates those skills in my creative work.