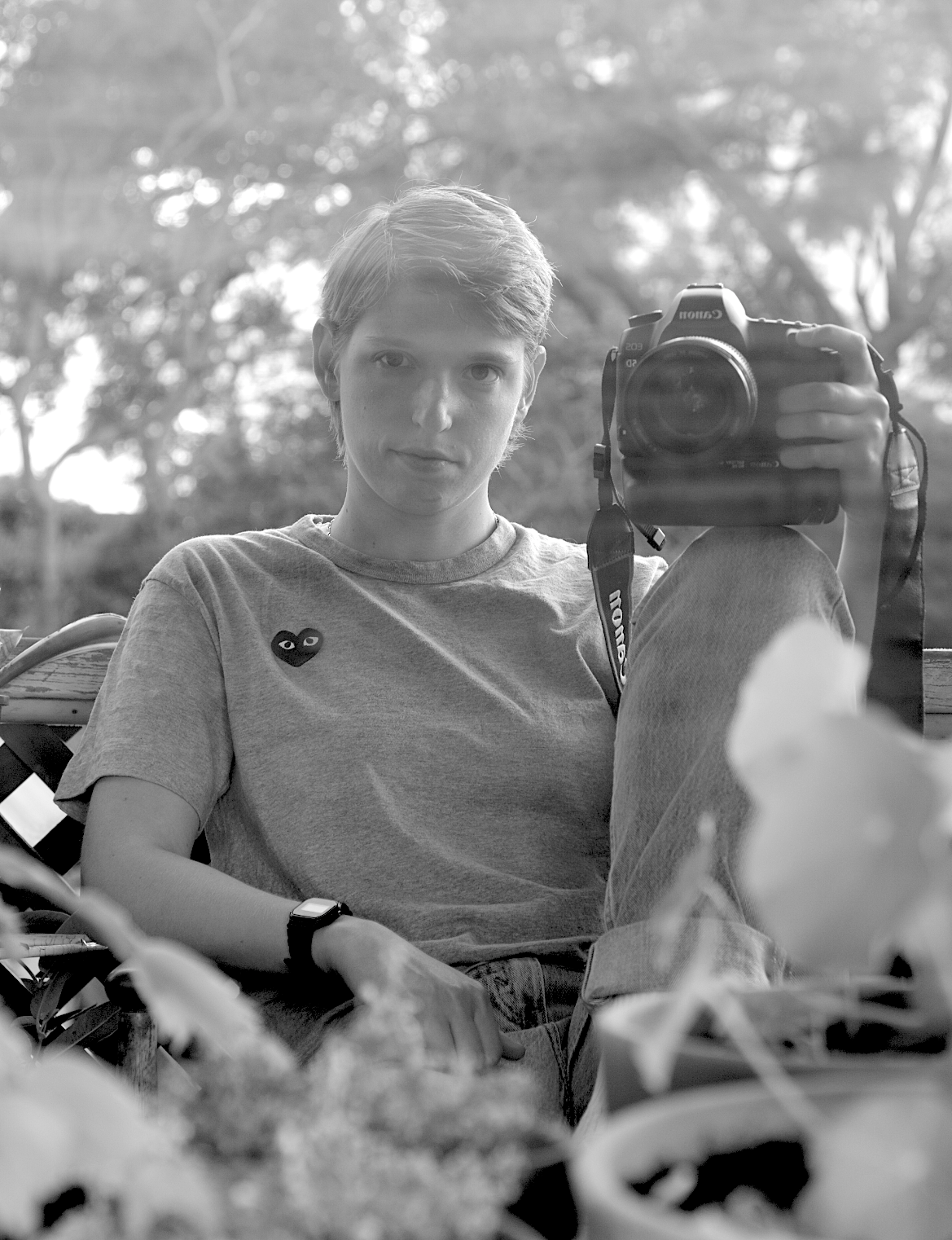 Kris Savic first joined CuriousWorks in early 2013 for a video production workshop at the Bonnyrigg Youth Centre. Shortly after she was part of the team that shot and edited the Fairfield Youth Festival and since then has worked with CuriousWorks on a number of creative and commercial projects.

Kris was born in Bosnia and migrated to Australia with her family in 1998. Growing up in Fairfield and Bonnyrigg heights in Western Sydney.

Primarily working as a video editor by trade, Kris freelances for a number of media companies working mainly on corporate in-house videos and commercials. Kris has also built her own company with friend and colleague, Stephanie Freeman called Eskay Media where they focus on providing a media service to artists and designers.

Kris has a video art practice too and has shown work in the Sydney Fringe Festival, Firstdraft and Casula Powerhouse among many others.

With a BA in Design: Photography and Situated Media from The University Of Technology Sydney, Kris has learned to think critically and design purposefully.

Her practice is often self-reflexive and a meta take on the production process. She is interested in the relationship between the artist, the audience and the artwork. Constructing spaces where the audience viewing the work becomes part of the work itself. Savic’s practice is very playful in nature and takes on a D.I.Y process of making.

Savic’s work largely takes the form of video however, photography and installation are also utilised.

Above all else Kris loves the art of the moving image and all its possibilities.