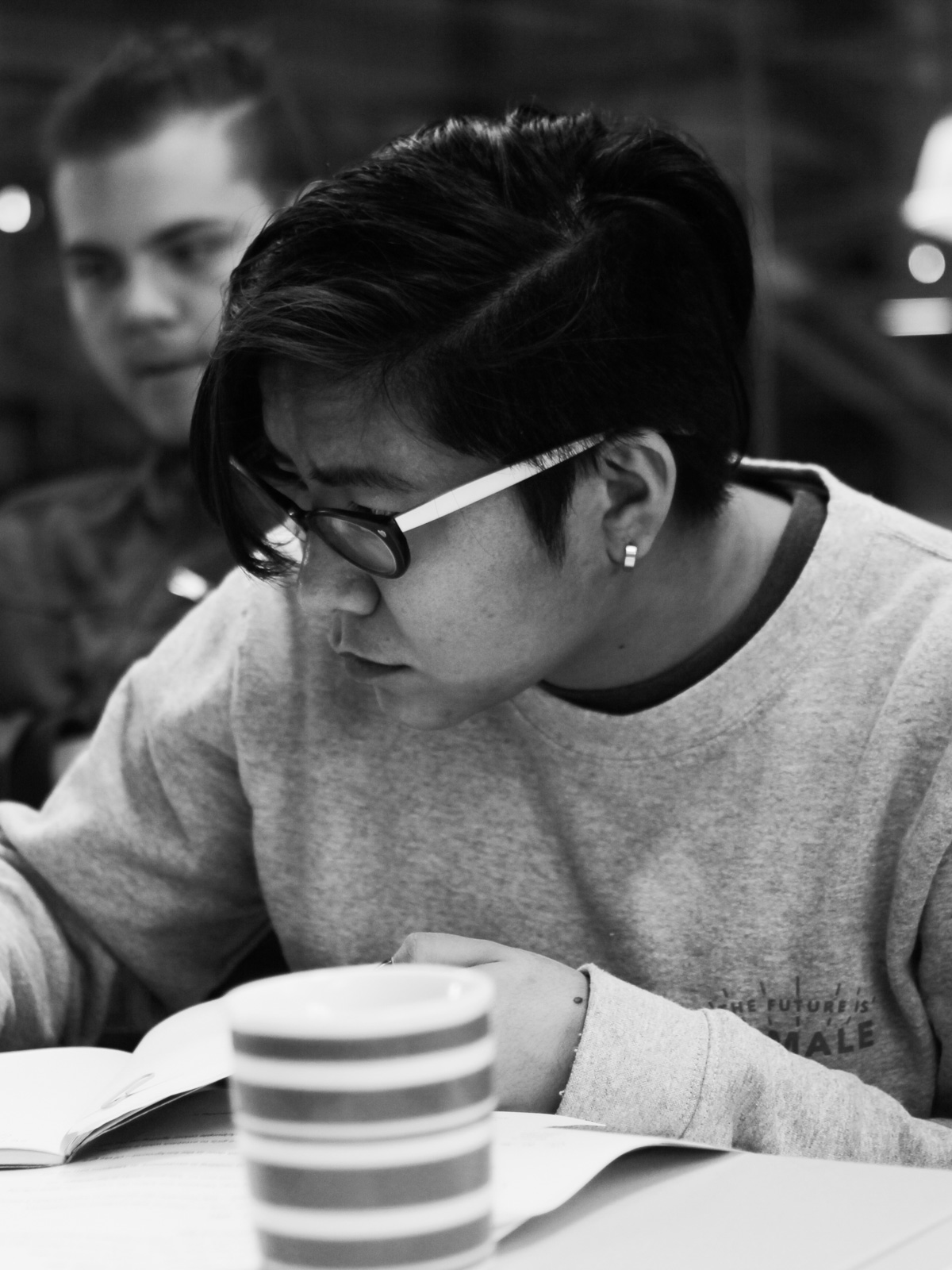 Miranda Aguilar is a queer Filipinx writer and creative producer, living and Western Sydney. They joined CuriousWorks back in 2015 while they were completing their Masters of Advertising and Public Relations at UNSW. Joining CuriousWorks gave them an artistic outlet and means to start following their creative dreams.

In 2016, Miranda was the lead facilitator of the Curious Works Writers Group, where they led the other writers in the development of their scripts and worked on developing their first play, Let Me Know When You Get Home. The writer’s group led to the creation of the Las Rosas web-series in 2017, of which Miranda was the showrunner and one of the lead writers. They brought back the writing group in and is continuing to lead other young writers as its lead facilitator. The most recent develpment to come from the writers group is Shawn Spina’s Prone to the Drone, which was Miranda’s first project as a producer. It premiered at the 2019 Sydney Film Fetival.

Let Me Know When You Get Home was picked up by PWA for New Play Development, and has been supported by Q Theatre, Siren Theatre, Sydney Fringe and Blacktown Arts Centre. It is set to premiere with National Theatre of Parramatta at the Riverside Theatre in 2021.

Let Me Know When You Get Home