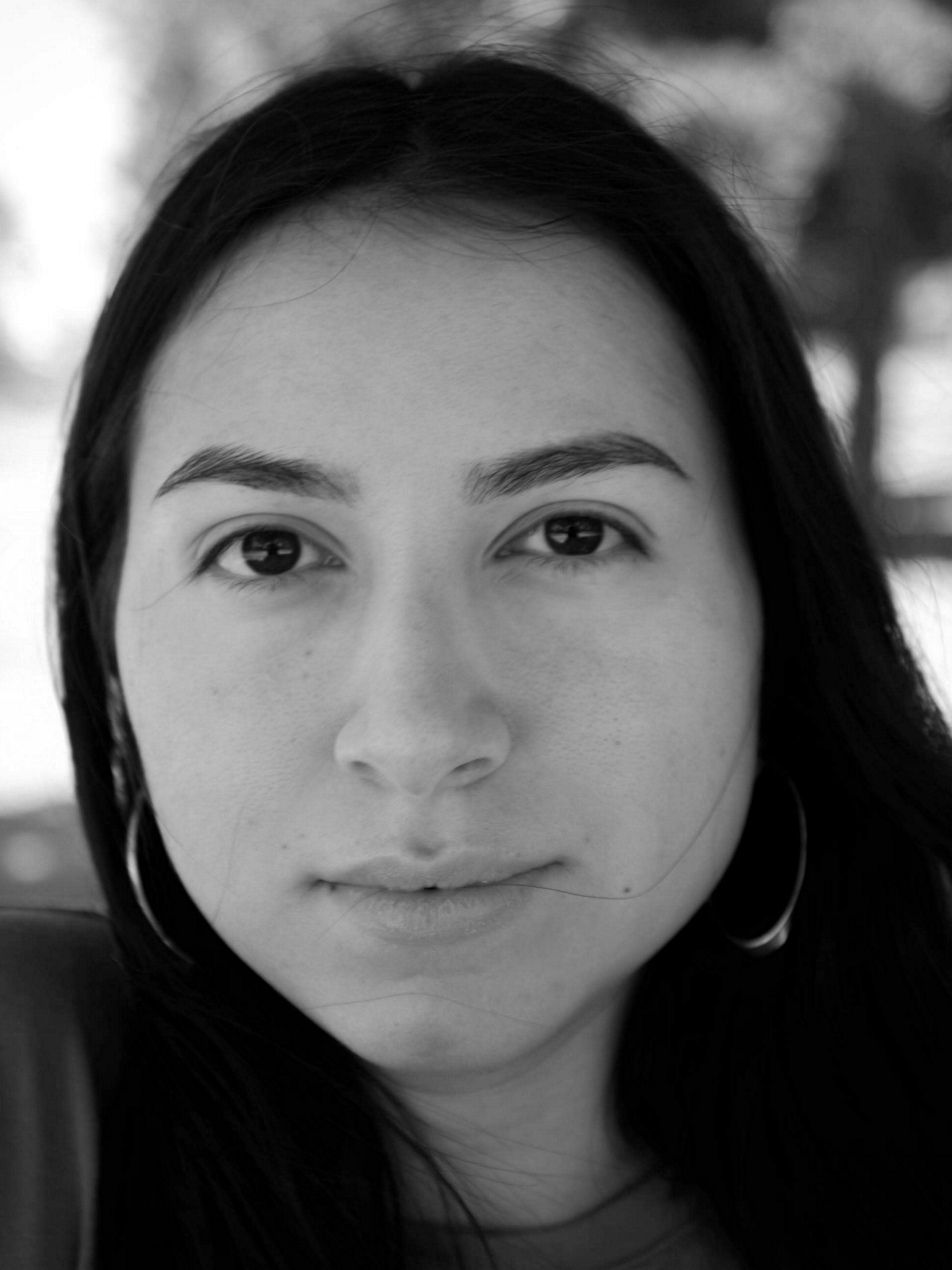 During her time at university, Samantha has worked on many projects and has had the opportunity to work as a researcher, sound recordist, director and editor. Since working with CuriousWorks, she has gained more experience in sound operating, editing and producing.

In July 2018, Samantha was one of the ten WSU students who were chosen to make a short documentary film about environmental sustainability in Vanuatu, under The New Colombo Plan Mobility Program. Tasi Vanua was screened at the documentary day held at the university in October 2018.

Samantha volunteered at CuriousWorks during the production of Las Rosas in 2017. She interned in April 2019 and has since worked on projects such as CuriousWomen, Beyond Refuge: Dialogues Launch, WOW festival, CuriousTV! and other various social enterprise jobs.

Samantha is dedicated in providing a platform for those voices who are rarely represented in the media, and hopes she can do that by sharing their stories through film.