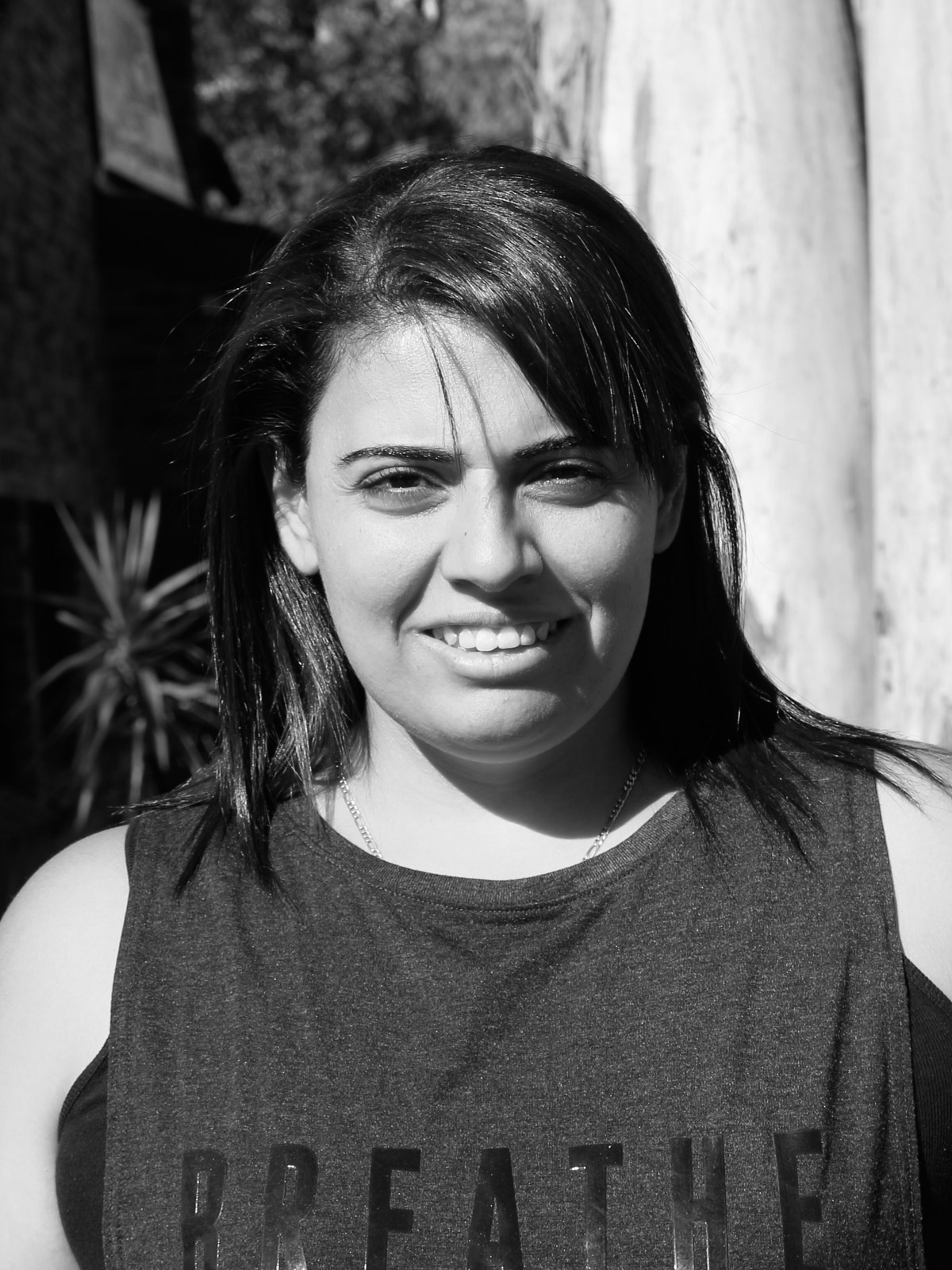 Samia has ambitions to be a film producer, director, actor, script writing, artist and a leader for other people wanting to enter this creative field. Her family background is Lebanese. She was born and raised in the Western Sydney.

She joined CuriousWorks in 2015, where she works as an intern and has gained experience of the film set of our Laka project. Samia has already made a start in setting up her own business in film production, artist, photography, graphic design.

After joining CuriousWorks she has worked on multiple projects from working on Workshops as an Artist Facilitator and as a Lead Artist Facilitator.  Also working with FunPark in the last 4 months in Blacktown Arts Centre and Bidwill in 2018 with PYT in Fairfield. Samia is part of Ensemble since 2017 & 2018.

Samia just completed her first short film as a writer and director in 2018 as it was part of a bigger project.  She enjoys being creative and being able to be on the go working on multiple projects. She is also an artist when her project got exhibited in Casula Powerhouse in 2016 project Beyond Refuge: Citizens and in 2018 working on few projects Beyond Refuge: Monologues, Lead Artist for a workshop at a high school. Samia has worked on other workshops over the years.

Tip of My Tongue

Always was, always will be Aboriginal land.
Our office is located on Tharawal country. Our work takes us across Tharawal, Dharug and Eora lands. We acknowledge the traditional owners of the land on which we work, and pay our respects to Elders past, present and emerging.