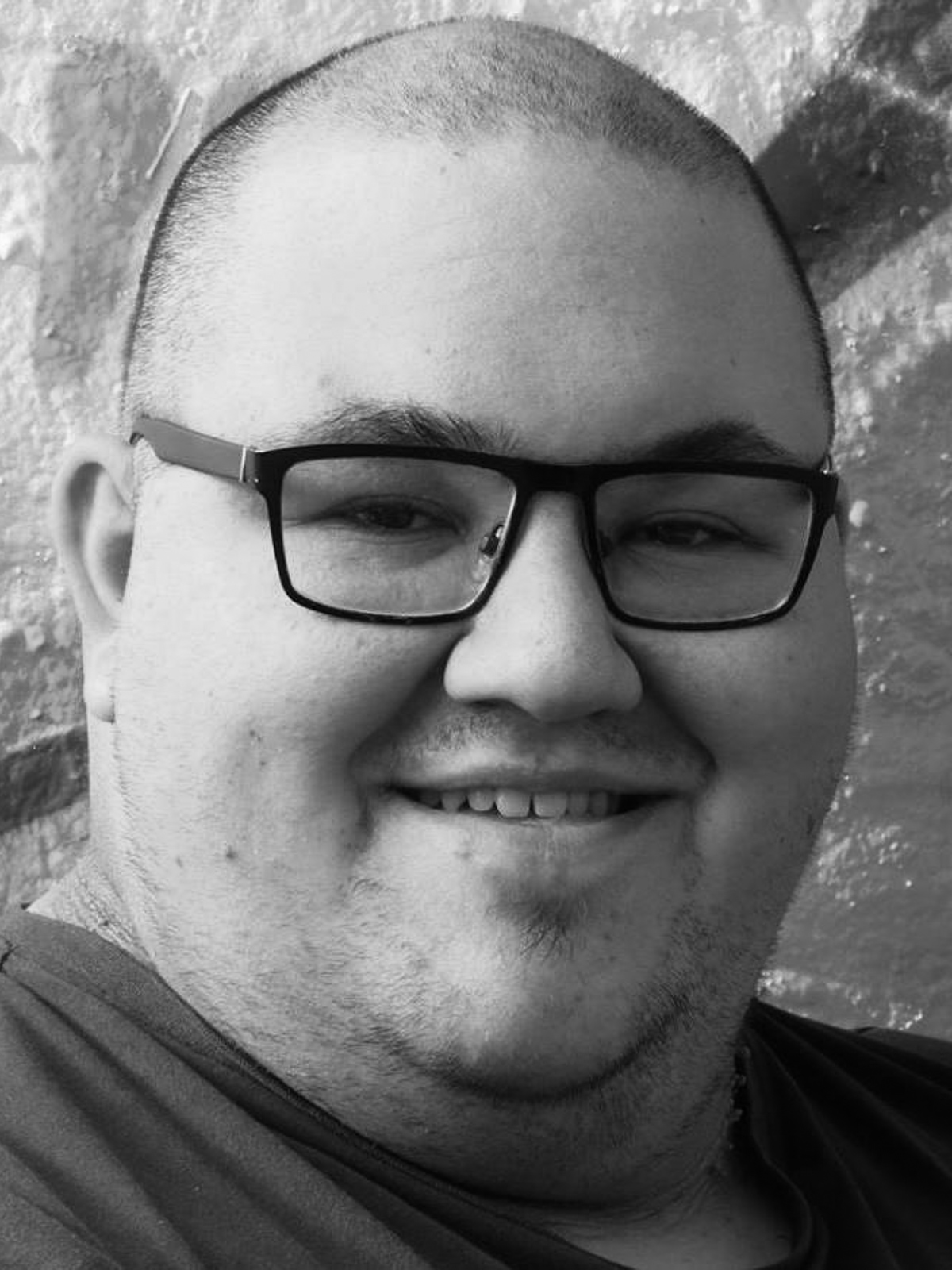 ,Shawn Spina is an emerging artist from Fairfield in Western Sydney. He first met CuriousWorks in 2013 at Fairfield’s  Bring It On Festival and has been a Curious Creator ever since.

He has worked closely with CuriousWorks over the years, picking up valuable skills and experience on several of our professional and community projects, including Ritual, Riz, Meet+Eat and Las Rosas .

He has been actively involved in the WOW Kids Reporters program since 2017. In 2019, he led the WOW Reporters to their first live broadcast, and continues to offer live broadcasting services as part of CuriousWorks Social Enterprise program.

He has also been an enthusiastic participant in the Curious Creators’ Writers Group and Film Club.  It was at the writer’s group where he developed the script for his short film, Prone to the Drone.  In 2018, his project was selected for Create NSW Screenability Funding. CuriousWorks produced  Prone to the Drone  with Shawn as its writer and lead performer. Prone to the Drone premiered at the Sydney Film Festival 2019, and has since been screened at many other festivals.

Shortly after making Prone To The Drone, Shawn joined the Fairfield PYT Ensemble 2019 and 2020 and began networking, collaborating and working with other artists from Western Sydney.

He hopes to continue to tell more of his own stories while helping others share their stories.