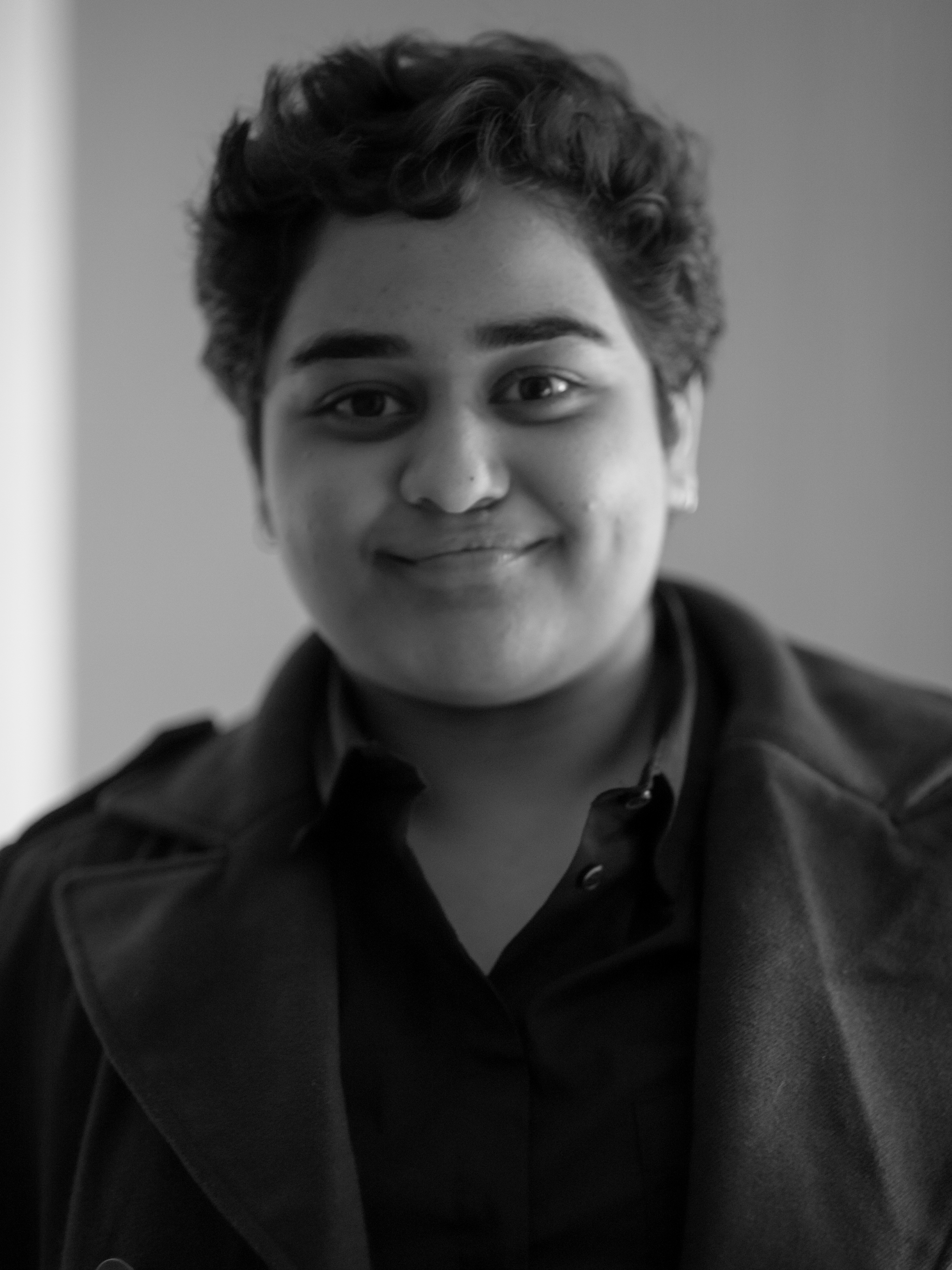 Sivani Yaddanapudi was born in India, migrated to New Zealand and now living in the heart of Western Sydney. Sivani has recently completed her Bachelor of Screen Media (Arts and Production) degree at Western Sydney University. She believes filmmaking allows freedom to celebrate diversity. Portrayal of taboo topics and the inequality of gender that surrounds in Asian culture particularly are of high interests to her. Where there is conflict, there is change. Depicting unconventional views to the audience and disrupting the norms and values is something that she proceeds to further develop in her upcoming projects.
She believes the key to making a good film is to have a collaborative team with high end dedication.  She likes to think through the lens.
She has had several experiences in camera operating and editing through various University and Curious Works projects, including traveling to Vanuatu through the New Columbo Program and creating a documentary on sustainable development. Sivani has also held numerous roles such as, sound recordist, camera assistant, colour grader, production assistant and more.
With all the projects she has been involved with, she aims to improve further and employ each new skill into other future projects. She wishes to express how significant it is for diversity on screen to have accurate representation.