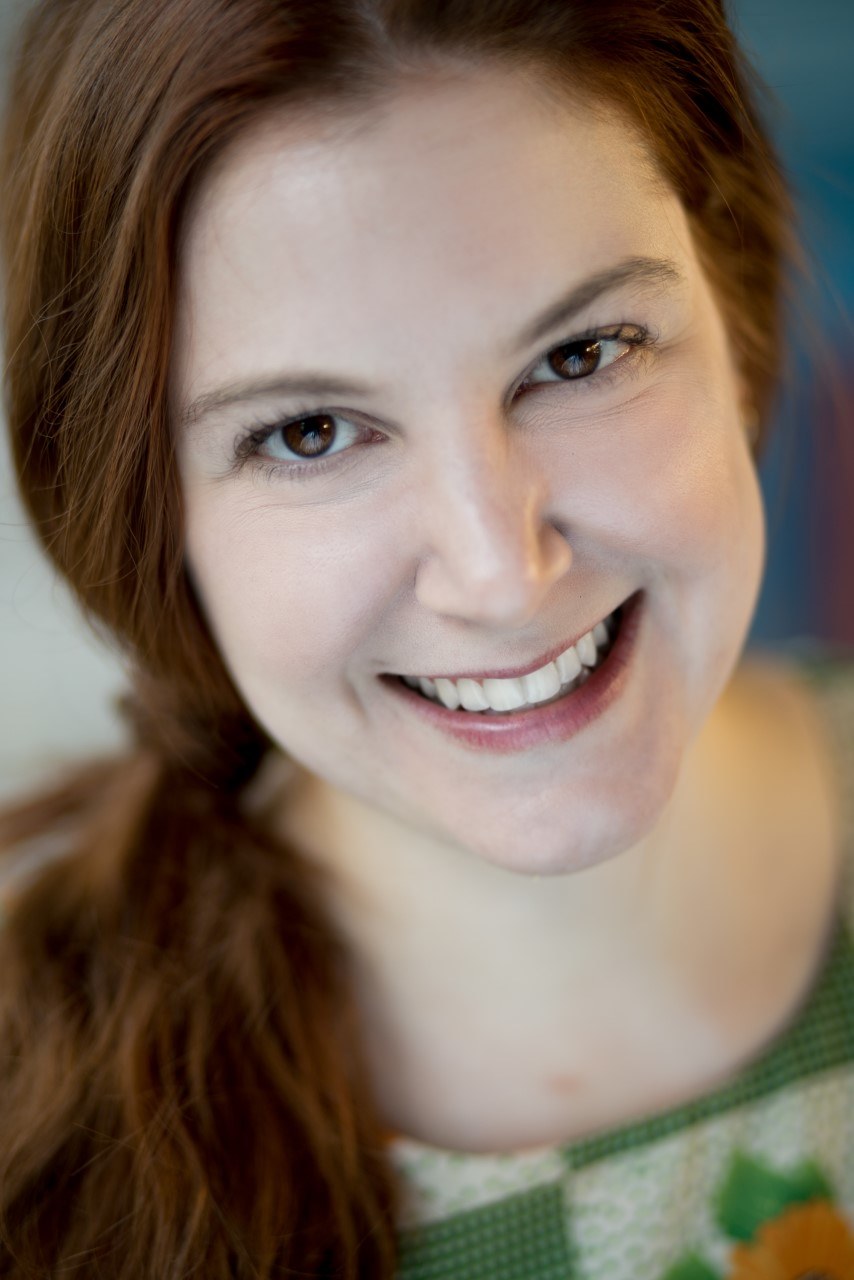 Zoe Tomaras is a Greek-Australian interdisciplinary artist who uses the creative arts to navigate and question the ways in which we experience the world. She is an active member of Sydney’s arts industry, working professionally as an actor, theatre maker, and director. She also has years of academic and practical training, which includes an Advanced Diploma in Stage and Screen Acting (AFTT), as well as a Master of Media Arts and Production (UTS).

Over the last few years, Zoe’s creative practice has shifted towards an interest in experiential immersive work, specifically exploring ways in which an audience can be utilised as more than just passive viewers. In 2018, she completed a two-week practical research-based residency with PYT Fairfield, where she used the site-specific streets of Fairfield to explore game mechanics and role playing. She recently co-designed and directed a large-scale theatrical immersive event for Kraken Rum, The Longest Nightmare, in collaboration with Action Reaction Entertainment.

Zoe also works in community arts, running theatre making and drama workshops at locations all around Western Sydney, including Parramatta Actors Centre, Casula Powerhouse, and PYT Fairfield. She specialises in working with new migrants, inspired by years of experience programming camps for Australian Refugee Volunteers. Having grown up in Western Sydney, Zoe is passionate about developing and sharing stories from the community.

She is a proud member of the CuriousWorks Makers Space program.