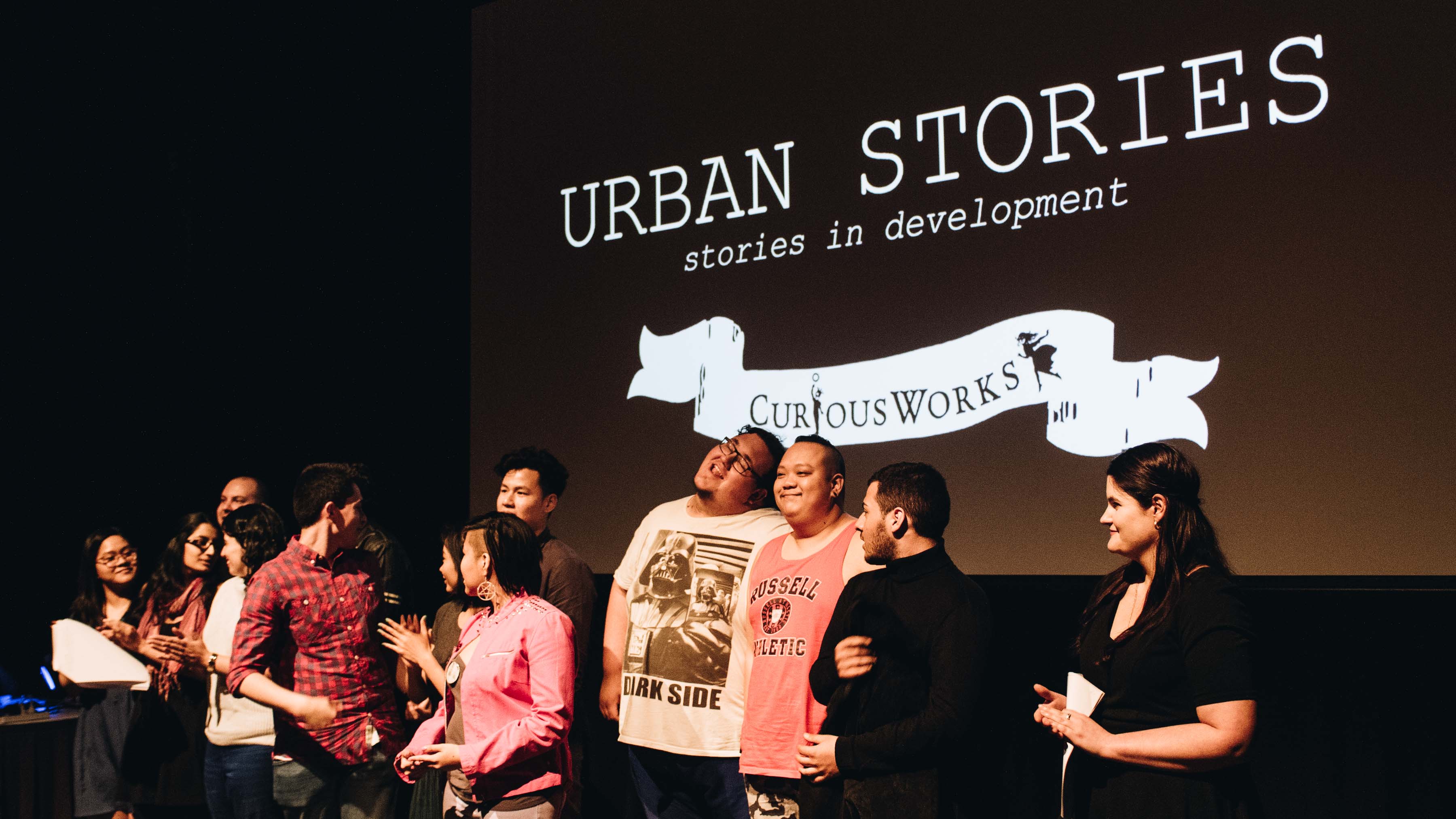 Set in the suburbs and homes of Western Sydney, Urban Stories is a suite of film and theatre scripts in development, written by local emerging writers, through CuriousWorks’ peer led writers group. The Curious Creators ‘writers group’ are a tightknit team of storytellers who meet weekly and grow original stories with the intention of moving them to readiness for production. The group was first formed in 2015. In April 2016, they undertook their first team residency as part of the Bundanon Artists Residency Program in order to move their projects forward with intense dramaturgy from S. Shakthidharan and feedback from their peers.  The group has since been at the helm of its lead facilitator, Miranda Aguilar.

Urban Stories gives room for emerging artists to share their progress and give each other support and feedback on their works in development. Through this development platform based on gradual development and supportive, constructive feedback, the seeds of ideas developed have led to completed production of projects such as Las Rosas and Prone to the Drone.

After  the collaborative writing process on Las Rosas, Miranda brought back the writers group in 2018, leading to the second iteration of Urban Stories at Riverside theatre on November 1st, 2018. Urban Stories 2018 not only included works in progress from the writers’ group, but also included the works in development from beyond refuge: dialogues. The work shared with our audience that night was varied and thoughtful, tackling themes of loneliness, connection and isolation. You can read more of the feedback the artists received for their work-in-progress here. 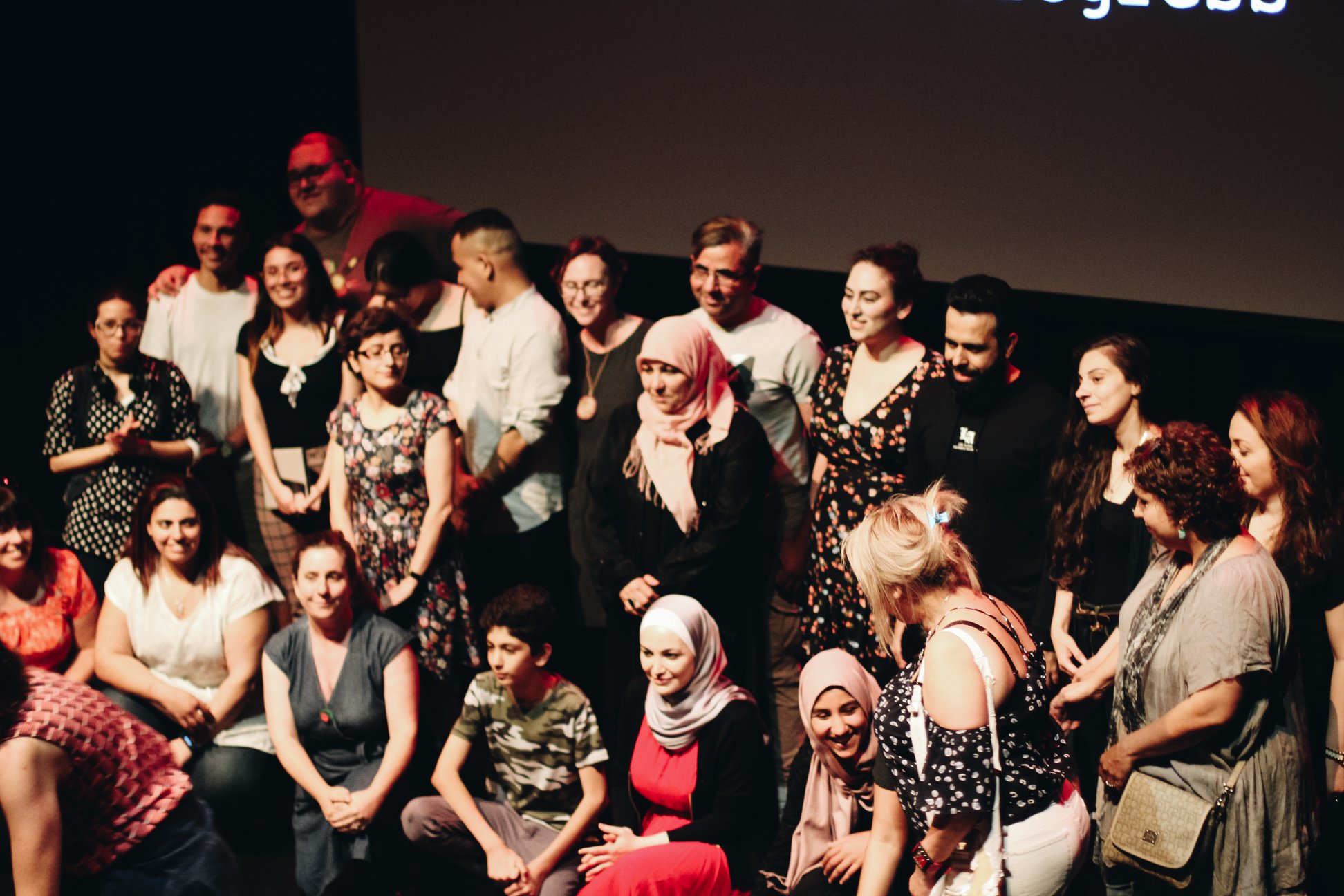 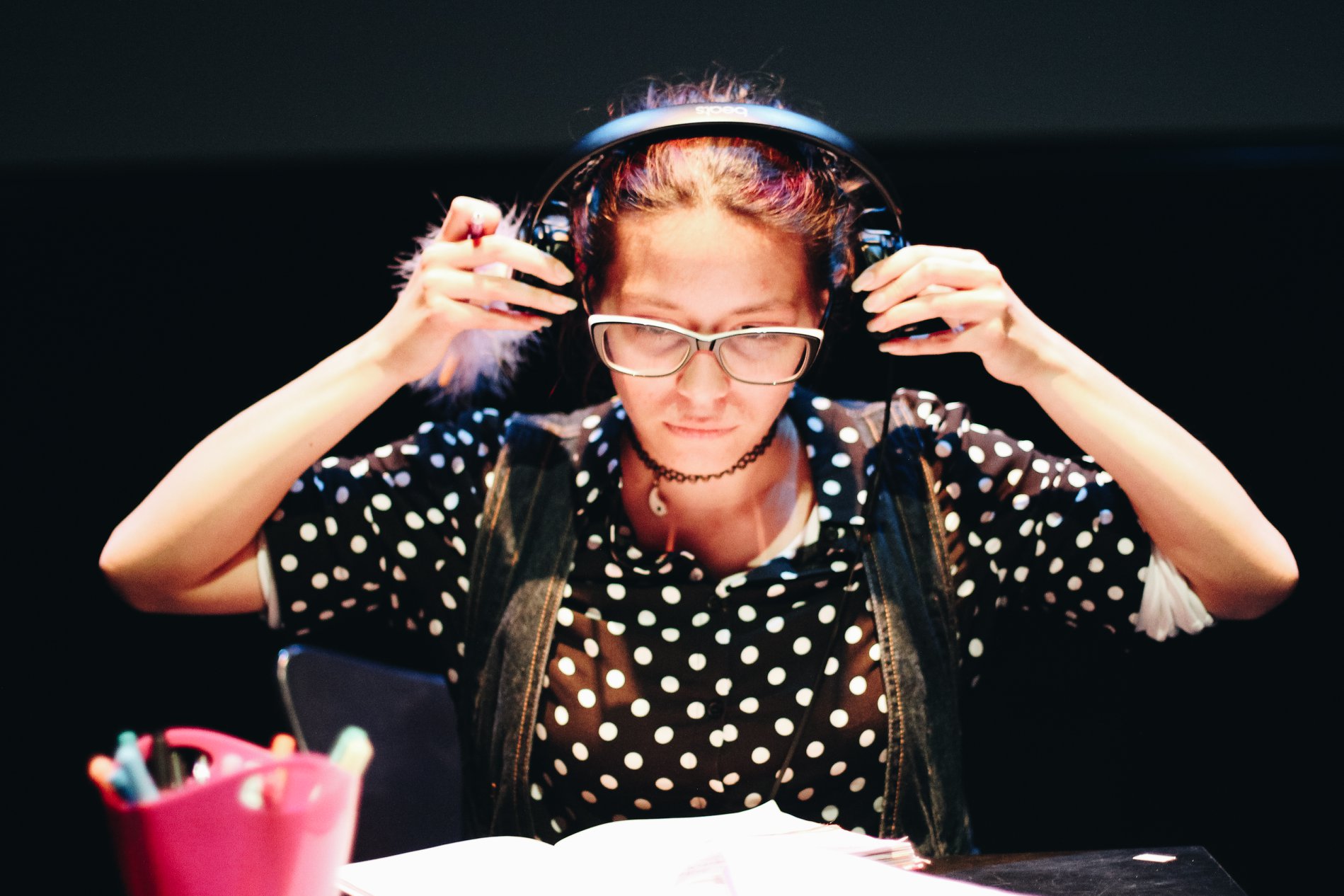 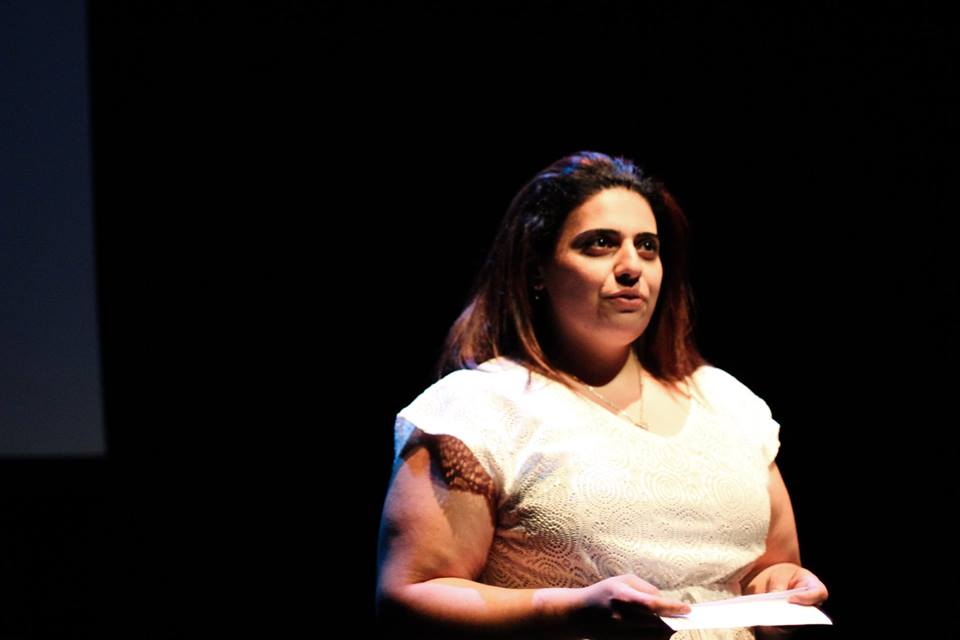 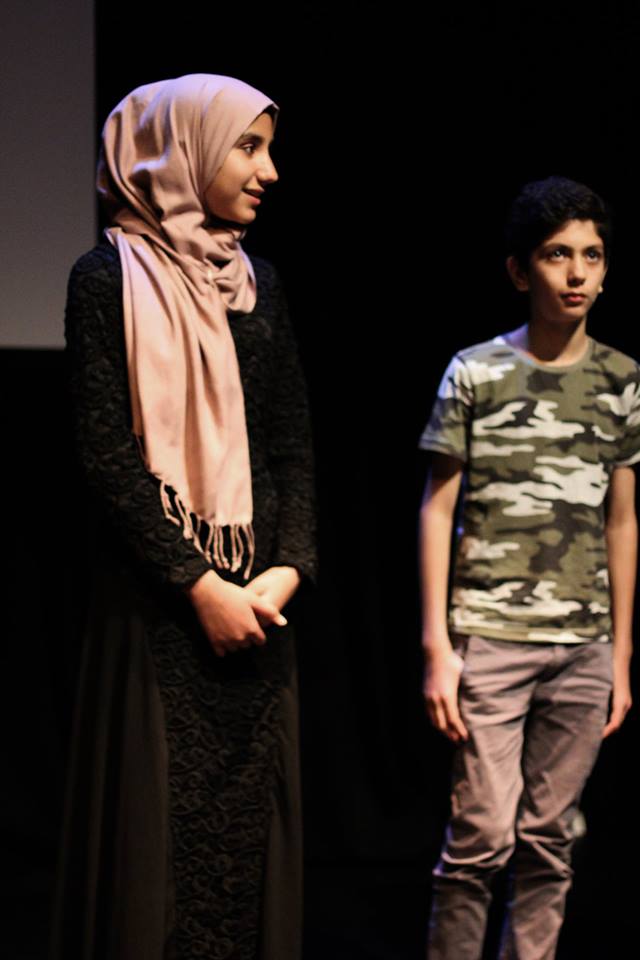 In September 2016, the work the writers group had started in 2015 led to the first Urban Stories, a moved reading, staging two scenes from each of their works for a full house at Riverside Theatres. PYT Fairfield Youth Ensemble partnered on the project as actors/ readers.

The themes cover family love, teen isolation, resilience, grief, racism, disability and desire, all through the eyes of young writers who examine their own lives and that of their families and communities, with great warmth, respect, humour and insight. You can read the reactions we gathered from the show here. 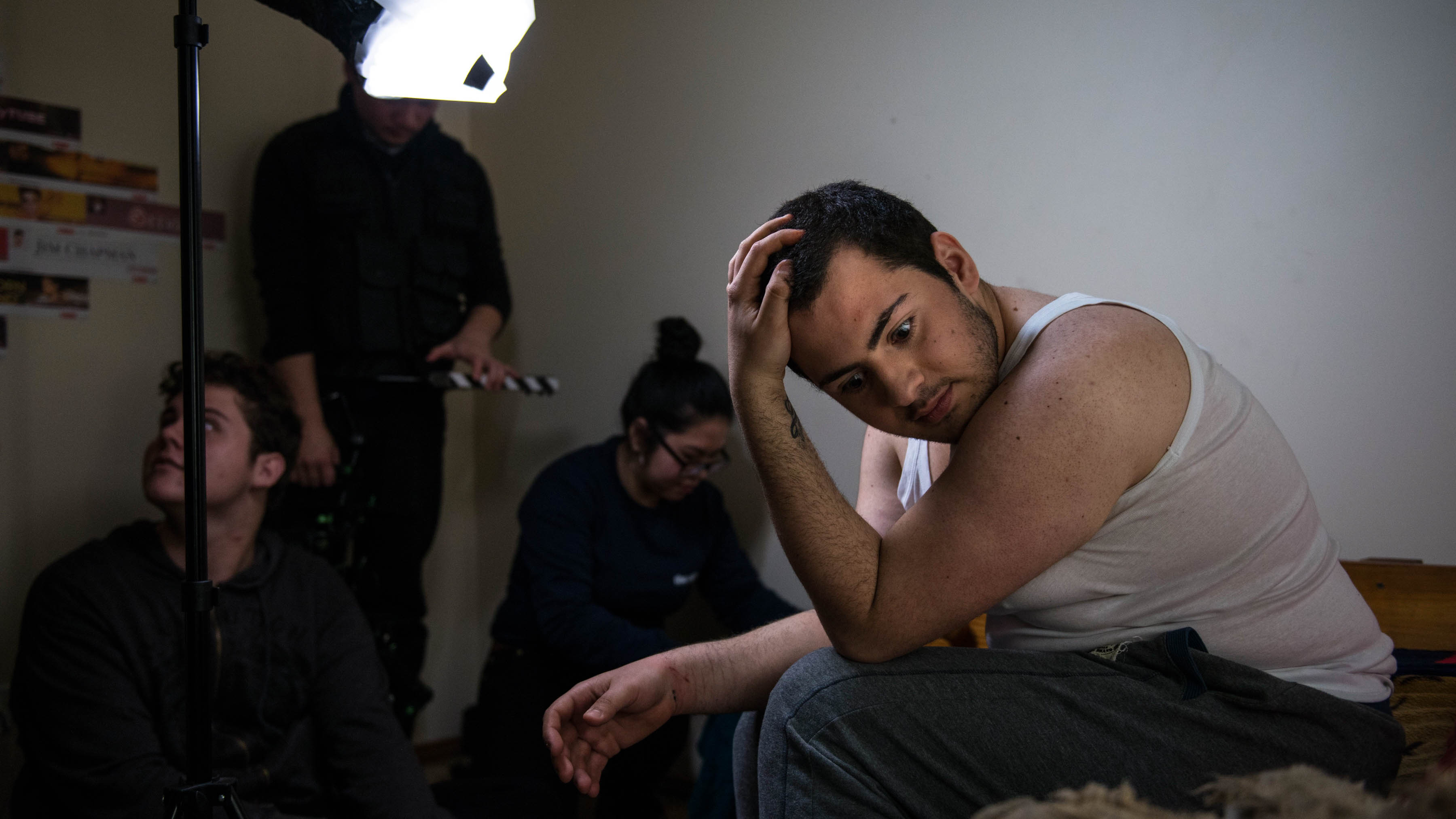 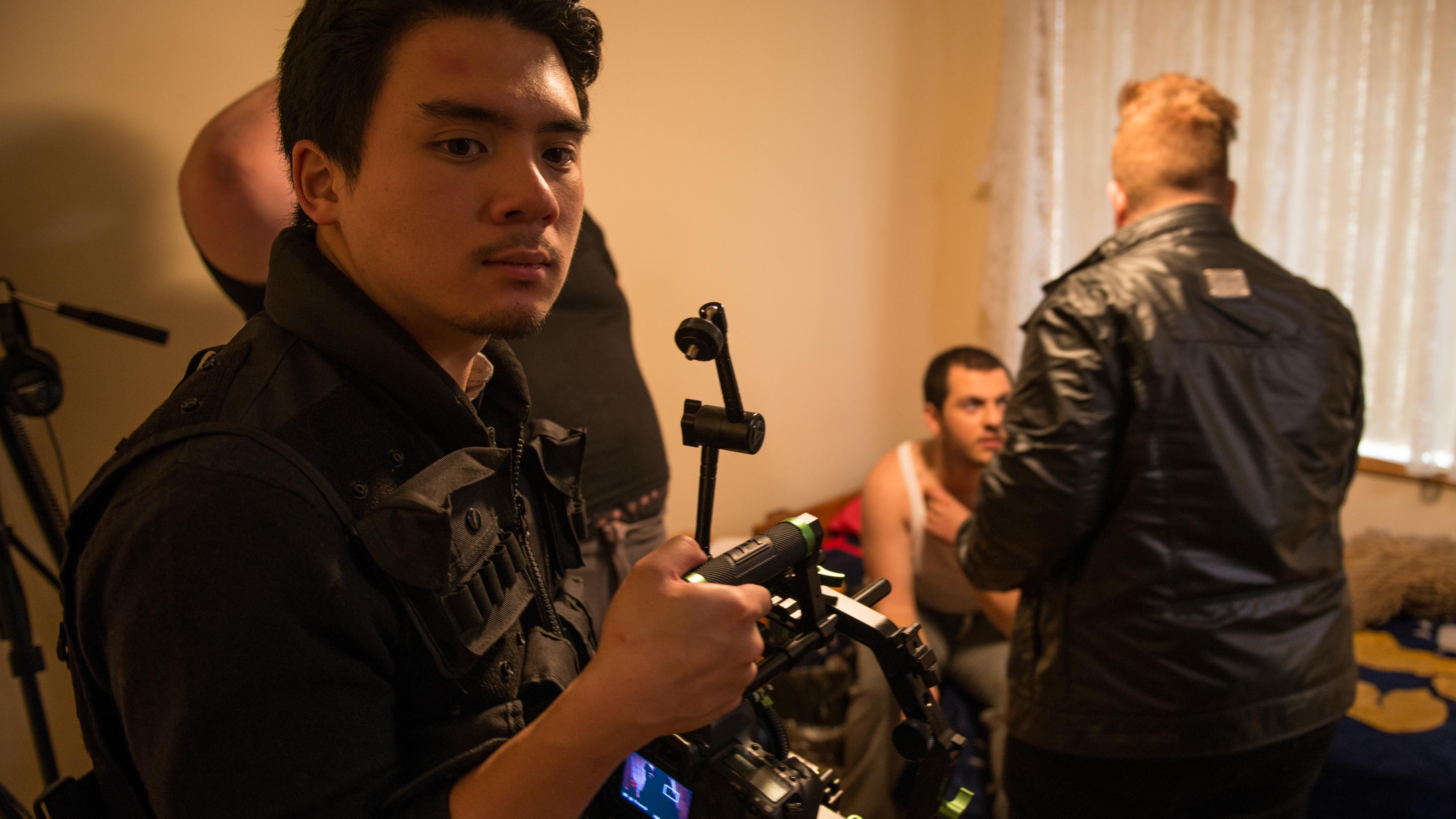 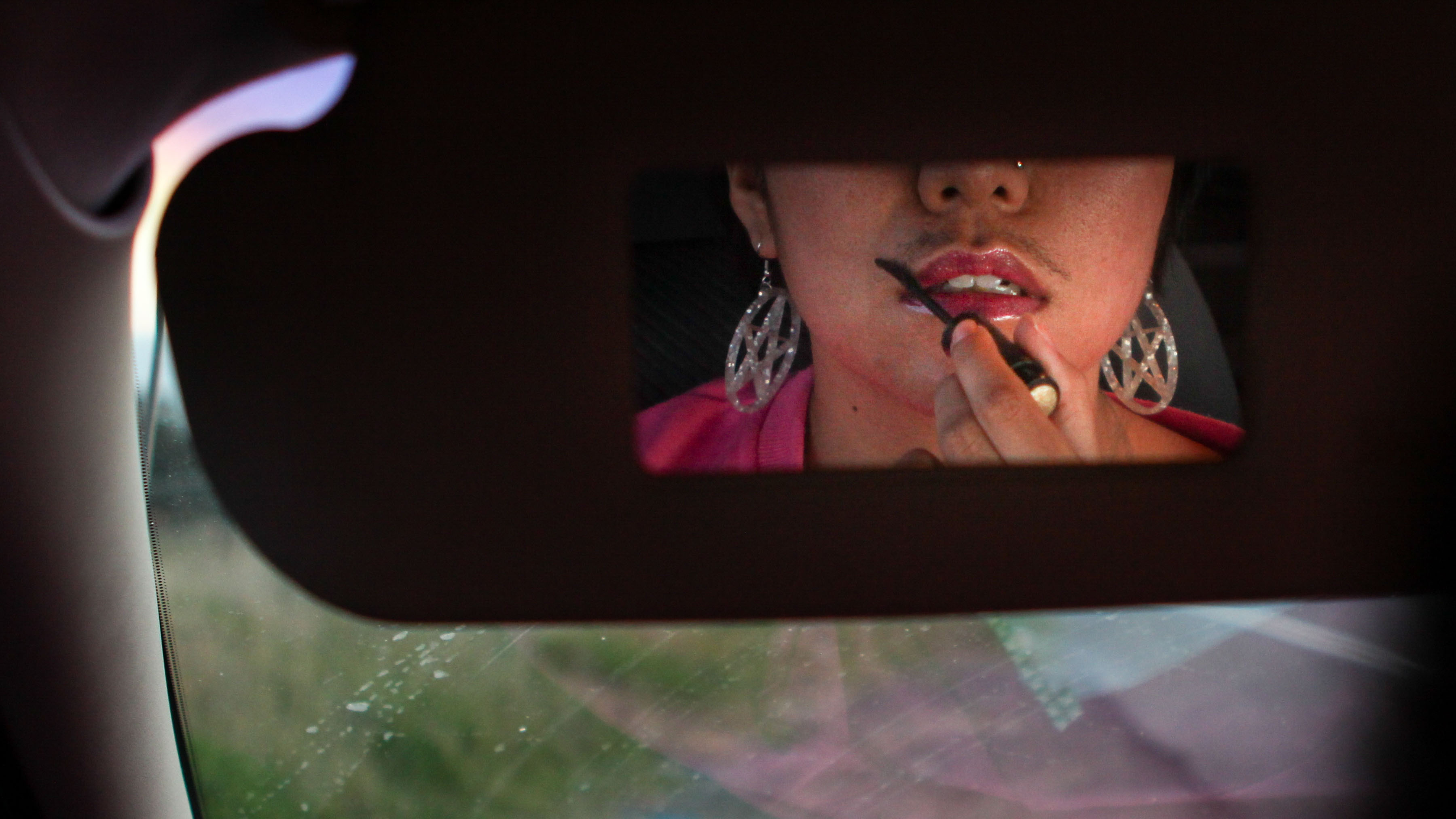 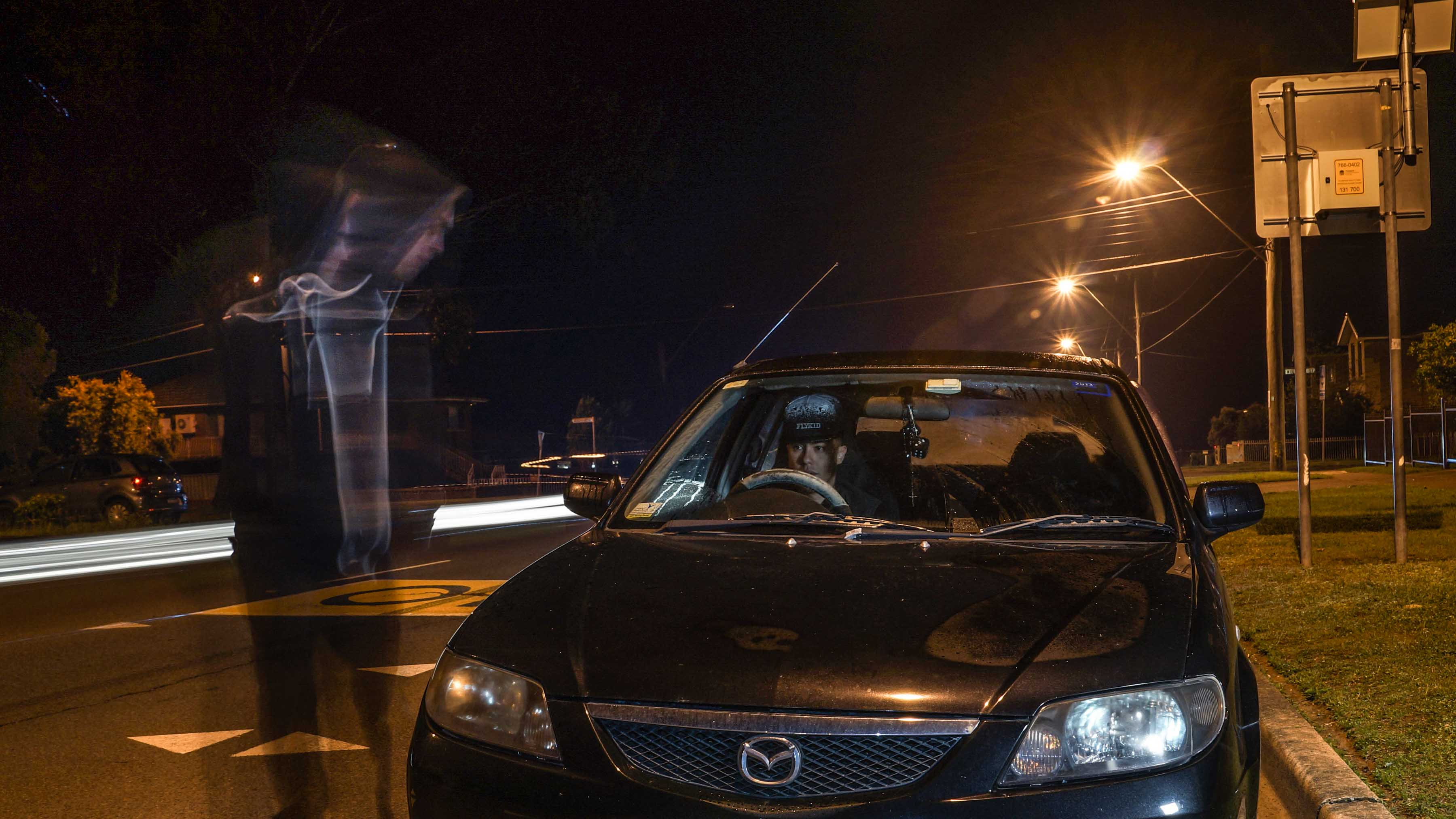 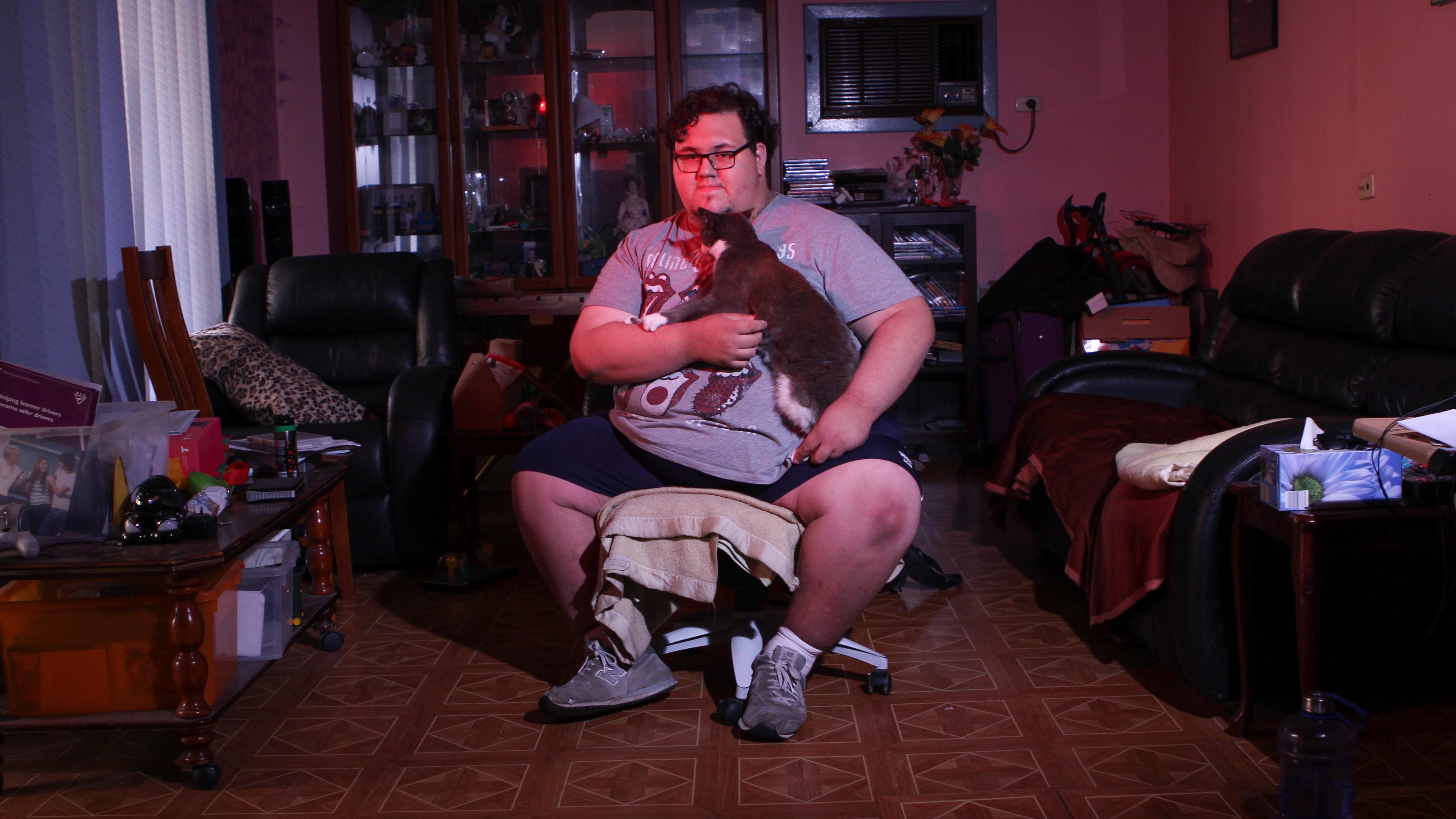 iMiranda Aguilar has been the lead facilitator of the Urban Stories Writer’s Group since 2016.

The writers come from CuriousWorks’ successful Curious Creators program that is aiming to develop a new generation of Western Sydney storytellers from diverse cultural backgrounds.