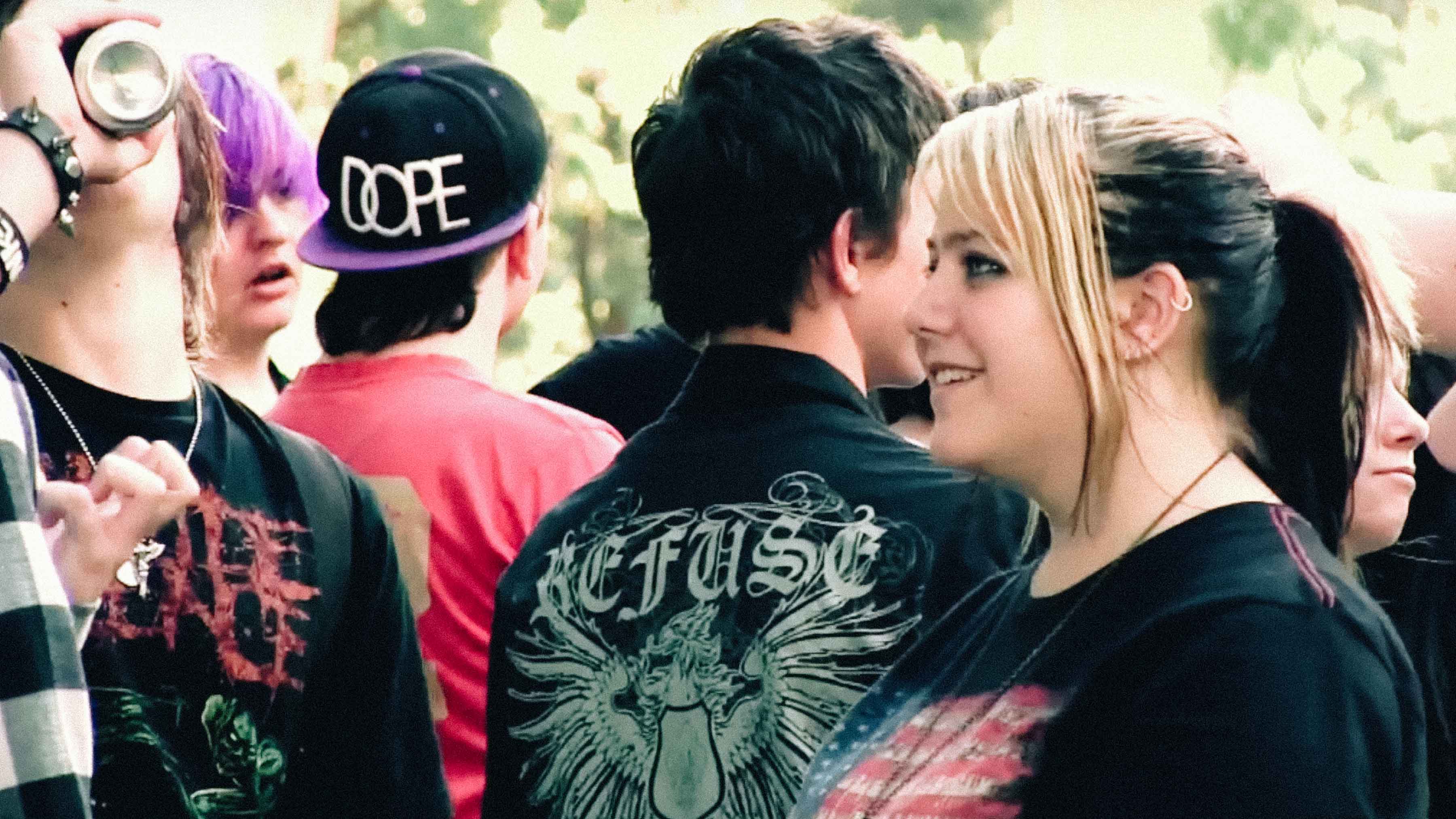 The Nepean Youth Channel is the initiative of a group of emerging media makers from across the Nepean who took part in a series of workshops and a mentoring program, facilitated by CuriousWorks and Substance.org in 2013.

The content is focused on bringing awareness to young people the issue of binge drinking. The crew embarked on a journey to create a series of short videos that feature wide ranging interviews across the spectrum of health and community. The crew also spoke to their peers to ask what binge drinking means to them and how it has affected them or their friends.

In addition to the doco style videos, the crew also engaged in comedy writing workshops and produced short comedy sketches that bring attention to the serious side of the abuse of alcohol. Check out the You Know You’re Drunk When.. series.

YOU KNOW YOU'RE DRUNK WHEN...

Funding was received from the Australian Government under the National Binge Drinking Strategy, which aims to address Australia’s harmful binge drinking culture, especially among young people.

Lucas was born in Marrickville and now lives in Glenmore Park. Lucas’s passion is film, he currently works at Blockbuster and is looking to get into acting for film. Lucas joined the crew in August 2012 after completing the 8-week video production workshops conducted through CuriousWorks. Lucas also learnt about the facts on alcohol through Substance.org workshops. Since joining the crew, Lucas has helped write , produce and act in the ‘You Know You’re Drunk When..’ series. Lucas also worked on the short documentaries in the role of Interviewer, Presenter and Camera Operator.

Steph is born and bred in Penrith. Her passion is writing for film and her role in the Nepean Youth Channel included Camera Operator, Interviewing and Sound Recording. She was involved in the comedy writing for the ‘You Know You’re Drunk When’ series. Steph has enjoyed working on this project  as it has created new opportunities and opened doorways.

Brandon aka Little   joined the crew in August 2012 after completing the 8-week video production workshops. Little B’s role in the Nepean Youth Channel included Interviewing and Sound Recording. He was also one of the key actors in the ’You Know You’re Drunk When..’ series. Little B is emerging as an actor and has picked up of extras role for film & TV. He is currently learning skills to become a painter & decorator but everyone knows he belongs in front of the camera. Its only a matter of time before we’ll start to see more of him on-screen.

Mitch joined the crew in August 2012 after completing the 8-week video production workshops. Mitch’s role in the Nepean Youth Channel was mainly Camera Operating and Interviewing. Mitch also emerged as a talented actor in the ’You Know You’re Drunk When..’ series. His ambitions are to continue working with the crew as opportunities come up in order to build his camera skills. His next project will involve working with the crew to capture stories by young people from the Nepean.

Andrea is a University student in her final year, studying communications and media. Andrea loves the whole process of from beginning to end and joined the Nepean Youth Crew because it was a good opportunity to develop skills and contribute to the community. She has learnt a lot about making documentaries during this project.

Thomas joined the crew in October 2012 and has contributed and helped the group out in many ways. Thomas has a Bachelor of Communications (Honours) majoring in Media Arts Productions and has shot a few independent short films, music videos and events/functions. He comes from an entertainment/filming background and can shoot/edit video, write scripts and has a visual flair in photography. He has his own small production company called Little Reality Productions (LRP). He loves unique movies and horrors, he even wrote a thesis in the area of comparing the themes between American and Japanese horror films. Though as a filmmaker it is too hard for him to pick his favourite movie of all time. This project has helped him grow in confidence and experience. Though he is more of a and not a big fan of documentaries, he has applied every ability he could to this project. He is thankful for this opportunity and loved the group of individuals he had a chance to work with. “Hopefully this project reaches as many people as it can and makes them think twice about their choices when it comes to alcohol and drinking responsibly” he said. “I also look forward to many more projects in the future with this group and teaching others about the art and technique behind .”

Always was, always will be Aboriginal land.
Our office is located on Tharawal country. Our work takes us across Tharawal, Dharug and Eora lands. We acknowledge the traditional owners of the land on which we work, and pay our respects to Elders past, present and emerging.