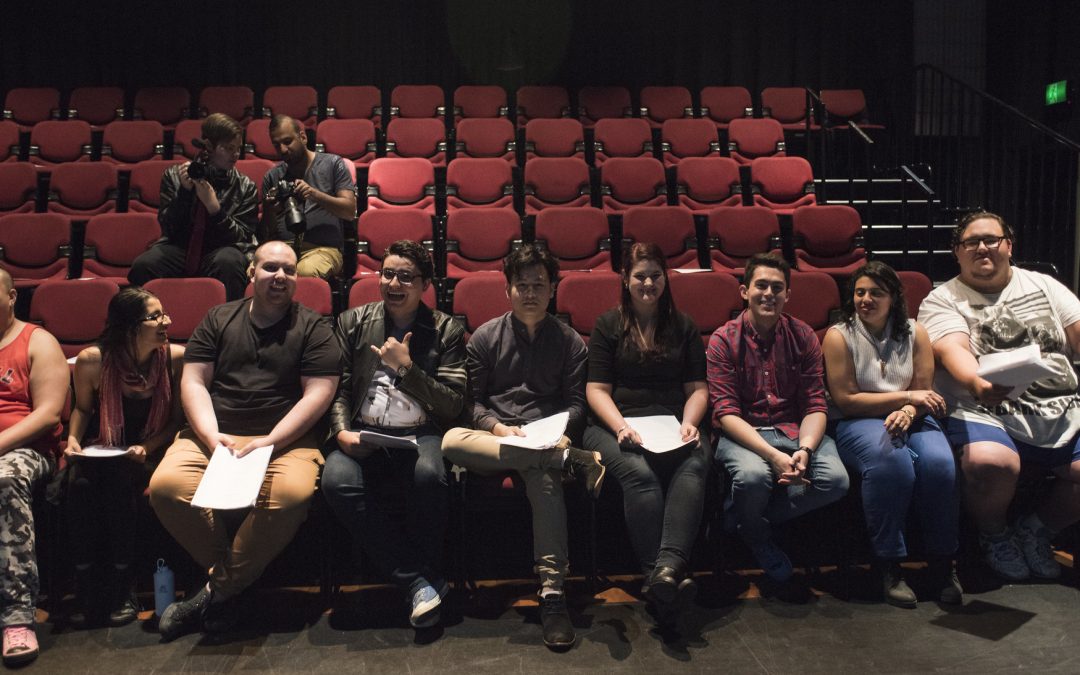 Not All Those Who Wander Are Lost

Andrea Beeten reflects on the trouble of finding the right work/life balance as an emerging artist. 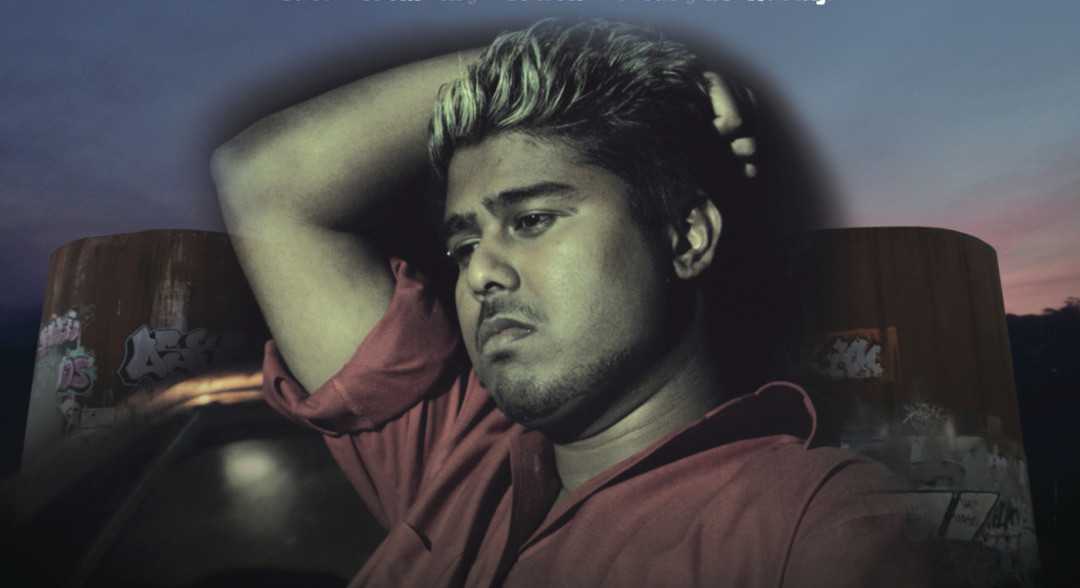 On the Riz Set With Our Curious Creators

How did an enthusiastic, but inexperienced, gang of aspiring film-makers end up with a debut feature at this year’s Sydney Film Festival?